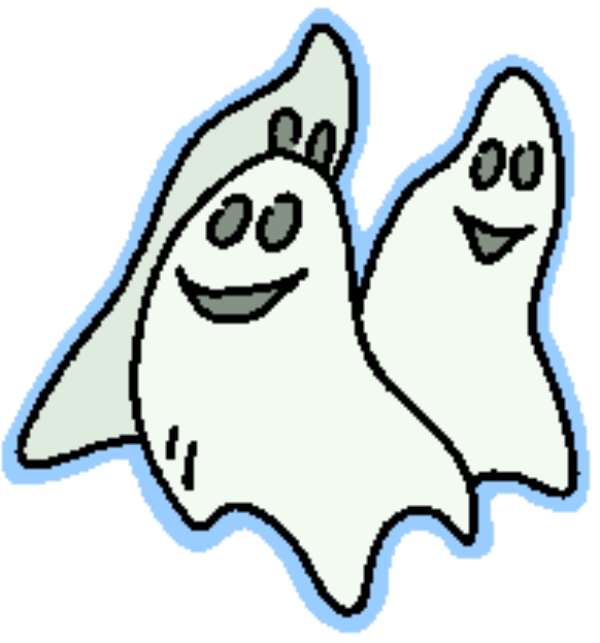 Accra, Nov 10, Graphic -- The payroll audit conducted by the Auditor-General's Department to rid the payrolls of certain public organisations of ghost names has led to the country saving ¢2.8 billion monthly.

The audit has also uncovered the payment of ¢2.208 billion to the Social Security and National Insurance Trust (SSNIT) on behalf of non-existent workers.The department has, therefore, ordered the SSNIT to refund the said amount, which was paid to it by the Controller and Accountant-General's Department.

A report on extracts of the findings from the nationwide payroll audit undertaken between December 2001 and March 2002, and signed by the Auditor-General, Mr Edward Dua-Agyeman, said the moneys were paid during the period July to November 2001.The primary objective of the audit was to eliminate ghost workers from the public service payroll and institute measures to prevent the inclusion of ghost workers and pensioners on the service payroll.

The audit covered the examination, analysis and review of payroll records, bank reports and personal records of government employees.“We also conducted a head count in all ministries, departments and agencies (MDAs) throughout the country and reconciled them with returns of separated staff submitted by the MDAs,” the report added.

On the methodology adopted during the exercise, the report explained that payroll data was matched against bank reports to determine names and salaries sent to banks but not found on the payroll as well as names and net salaries on submitted reports but not on payroll and these were extracted and investigated further.

It said as part of measures to curb the recurrence of such practices, a database was being created for pensioners.It said for instance that “a database is being created for CAP 30 beneficiaries who are yet to retire” in order to avoid further shortfalls and losses to the government.It explained that the department was currently validating the data presented on government employees and other necessary information by MDAs to ensure a smooth completion of the exercise.

The Auditor-General's Department had set up a special payroll audit unit to monitor and audit government payroll each month as part of measures instituted to prevent the recurrence of payment of unearned salaries/pensions.

The exercise, which is ongoing would soon be carried out in other government agencies including limited liability companies