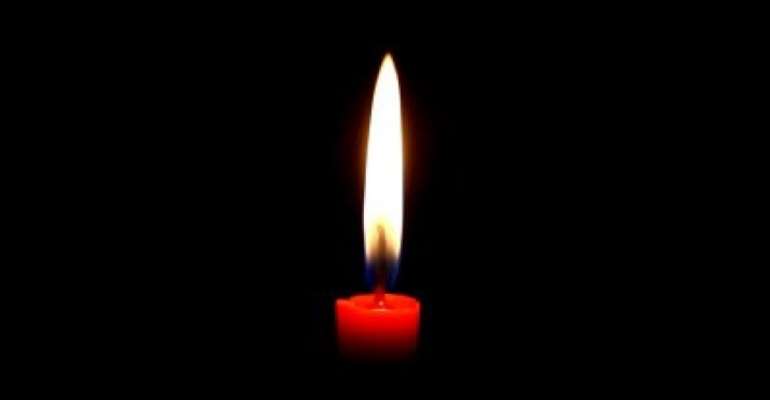 Consumers of electricity would from Sunday experience improved power supply as the Ghana Grid Company (GRIDCo) commenced the transmission of some 215.22 megawatts (mw) of power from the Karpower ship, Karadeniz Aysegul Sultan.

The ship, which commenced commercial operations on Friday, December 17, 2015, according to officials of GRIDCo had made it possible for the quantum of power being shed to reduce to some 250 mw.

The Chief Executive Officer of GRIDCo, Mr William Amuna, who disclosed this to Graphic Online indicated that the transmission from the power barge began at midnight of Friday, December 18, 2015 after hours of test runs by Karpower.

'There is an ease in the load shedding, and we are doing less than 300 megawatts and it is our hope there would be enough power available for the Christmas festivities', Mr Amuna indicated.

Karpower
In a related development, Karadeniz holdings, operators of the Karpower ship has announced the commencement of commercial operations in Ghana.

A statement issued in Accra and signed by the Communication's Specialist, Ms Sandra Amarquaye, indicated that the ship with an installed capacity of 235 megawatts would significantly ameliorate the power supply in the country.

The Powership according to the statement which presently runs on Heavy Fuel Oil (HFO) would generate high voltage electrical energy at one of the lowest prices for thermal power generation.

'The operation of the Powership is estimated to deliver savings to Ghana in the range of $120 million annually and further create jobs', the statement highlighted.