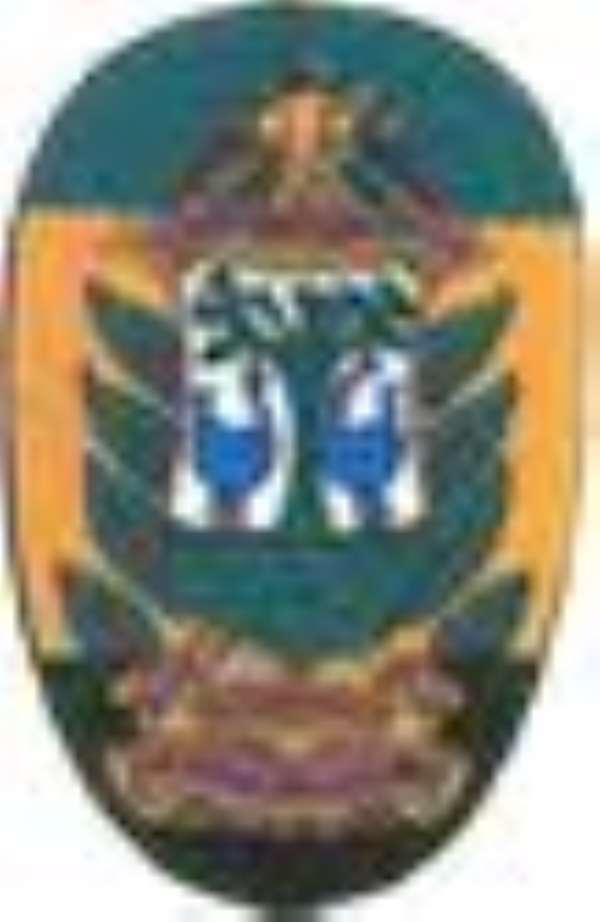 Kumasi, Dec 18, GNA - The Kumasi Metropolitan Assembly (KMA) has organized a festival of nine lessons and carols to usher in the Christmas.

The spectacular event brought together a large gathering of people from all walks of life - the clergy, politicians, the security services, business community and the general public.

Mr. Peter Anarfi-Mensah, the Ashanti Regional Minister, asked the people to make sure that the significance of Christmas was not lost on anybody.

The powerful message of peace sent to the world by Christ's birth should guide every action and step they took.

'The season should bring us a new sense of renewal towards peace and commitment towards nation building.'

Mr. Anarfi-Mensah asked that everybody showed a true sense of patriotism and strong inclination to live in unity and harmony.

They should accept to work collectively to protect the peace as the nation prepared for the next year's general elections.

He advised all to avoid anything that would obscure the joy of the season, adding that, drivers should be careful and observe road traffic regulations.

Government to reclaim mined-out areas in Ghana
44 minutes ago