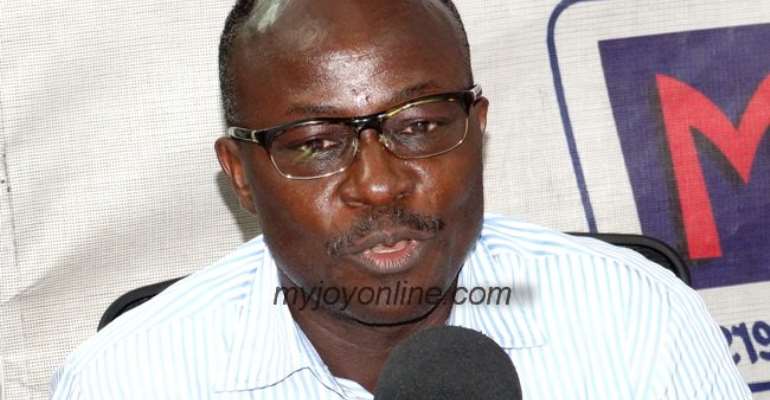 Statement by NPP clearing its acting chairman and the treasurer of any wrong doing in opening and operating a secret account on the blind side of the party has been rejected by chairman of the committee that investigated the issue.

Nana Ohene-Ntow in a statement contradicted claims by the party signed by NPP's Director of Communications Nana Akomea, stating that the committee he chaired never exonerated anybody.

“That was what was investigated, and the investigation did establish that the National Treasurer Mr. Abankwa Yeboah, and the 1st Vice National Chairman Mr. Freddie Blay illegally reactivated and operated this dormant account without authority from the Steering Committee, Finance Committee, nor indeed the National Executive Committee.”