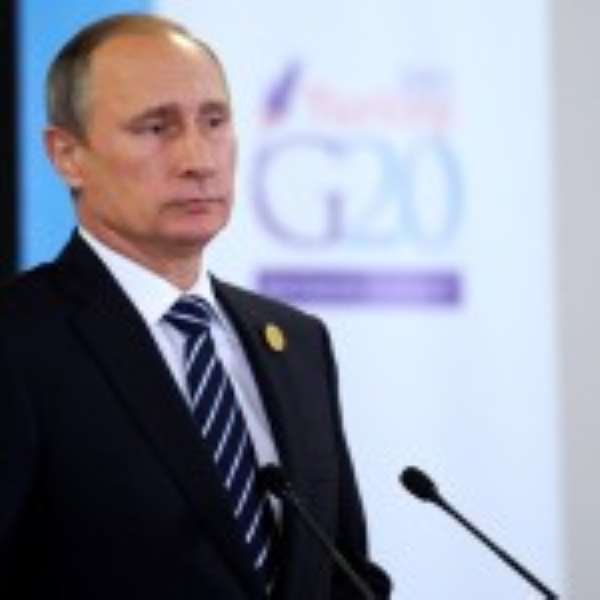 The memory card in the flight recorder of a Russian fighter plane downed by Turkey on the Syrian border last month is damaged, Russian investigators say.

The “black box” of the Su-24 jet was officially opened in Moscow on Friday in front of journalists and diplomats.

Data from the box could help resolve the dispute over the jet’s location when it was hit.

An analysis is expected to be released next week.
The downing of the jet plunged relations between Russia and Turkey into crisis, with Moscow imposing sanctions in response.

Turkey insists that the jet, from the Russian air contingent deployed in Syria in support of President Bashar al-Assad, ignored warnings to leave its airspace.

Russia says it was shot down within Syrian airspace and President Vladimir Putin vented his anger at Turkey’s government again on Thursday, accusing it of subservience to the US and of “creeping Islamisation”.

The two countries are heavily involved in Syria but take radically different positions despite both being ostensibly opposed to the Islamic State (IS) militant group.

Both crew members ejected but the pilot was killed, apparently by militants on the ground while the navigator was rescued.

A Russian marine sent to rescue the crew was also killed and a helicopter destroyed on the ground.

Russia has demanded an apology from Turkey and in the meantime has imposed sanctions including a ban on package holidays, which could cost Turkey billions of dollars.