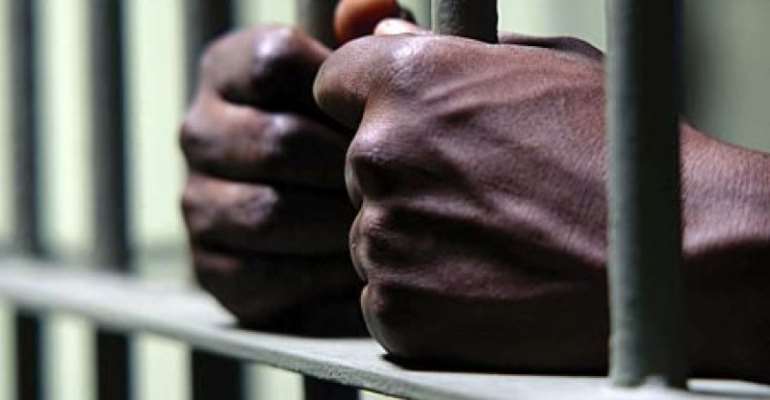 Four students of the Koforidua Technical Institute (KOTEC) in the Eastern region have been arrested by a vigilante group in Boti for practicing occultism.

Starr News sources indicates that the students, four in number were caught chanting in a nearby bush at night.

The vigilante group who were suspicious of their activities rounded them up and handed them over to the Police.

One of the students, however, managed to escape.

During interrogation by the Nkurakan Police, the students admitted the offence but explained that the rituals were meant to cast spells on some beautiful female students in the school to be their sexual partners.