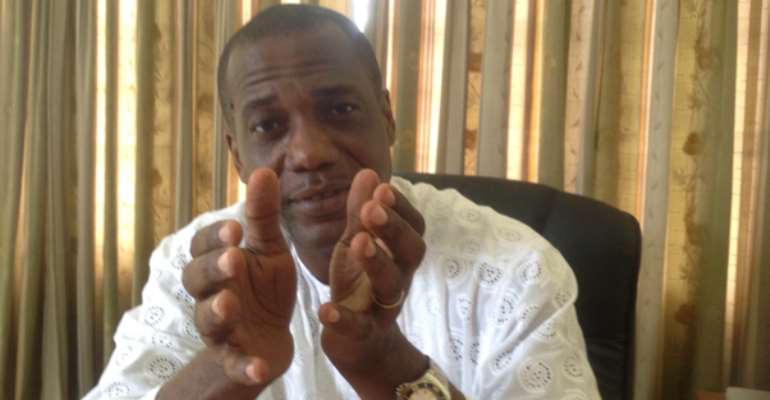 The banner headline, “Reverse tariff increases- Christian Council appeals to PURC” which appeared in the Daily Graphic, on Thursday, 17 December, 2015 was a timely appeal and well researched heartbeat of Ghanaians.

The Christian Council of Ghana (CCG) with stable emotions and one of the pillars of spiritual guidance of Ghana has made this irrefutable appeal to the NDC led government and PURC, for the recent tariffs to be reversed.

The CCG enumerated reasons for its decisions is not only factual but unadulterated truth. Indeed, why should genuine consumers be made to pay for the inefficiencies of these utility companies? Moreover, previous increment with same promises have inured to no benefit of slight relief in the load shedding saga in the past four years.

There is unprofessional and uninformed argument that “ since consumers pay higher for alternate sources of power outside the national grid, we should be prepare to pay for higher tariff”. This argument suffers glaucomatous perspective towards developing country specific advantages for global competitiveness. Especially, now that Ghana joins Oil Producing countries with advantages of lower energy cost that catapult nations into Industrialization.

I am personally adding my voice to this appeal to President Mahama and PURC to listen to CCG at least, if not at all to the other stakeholders that hold similar views. Except, the government sees the CCG as NOT credible in their handling of issues of national interest, this is an opportunity for the government to showcase its esteem respect for the CCG and by extension the constituencies she represents.

President Mahama, recently made a startling revelation of the fact that consumers are made to pay more due to electricity theft popularly called illegal connections. It is therefore, admittance by President Mahama how UNFAIR and UNREASONABLE the current level of increment of tariffs are.

The mere anarchy of electricity destabilization and continual increment have broken the economic centre pillars of most individuals and companies. It is common sense and national security alert when such emotional stable institutions such as CCG, making such an audacious appeal, for the government and PURC must be seen to be acting upon the appeal.

I strongly believe, the level of increment must be looked at again. The PURC is taking the lazy path in solving the inefficiencies of the utility companies. A critical strategic path devoid of socio-political influence but rather rooted in socio-economic permanent solutions must be researched into and consumers educated accordingly.