Assemblies urged to step up their game 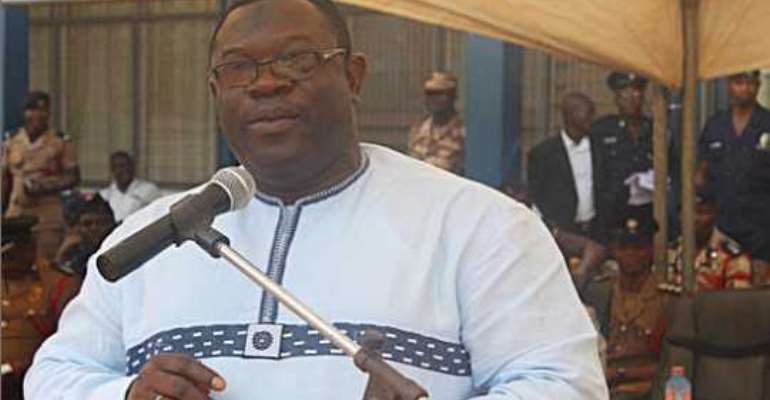 Tamale, Dec. 17, GNA - The Northern Regional Minister, Alhaji Limuna Mohammed-Muniru, has asked Metropolitan, Municipal and District Assemblies (MMDAs) to step up their game to bring development and transform the lives of the people within their areas of jurisdiction.

This, he said, would require aggressive revenue mobilization to finance their development action plans.

He was addressing a meeting of the Regional Coordinating Council (RCC) in Tamale.

It provided the platform for the Metropolitan, Municipal and District Chief Executives (MCEs), Coordinating Directors, Presiding Members and the Department Heads in the region to review the performance of the assemblies during the year.

Alhaji Mohammed-Muniru expressed discomfort with the situation where about 70 per cent of them 'are unable to carry through their annual action plans' and said that should change.

He told them that there was every indication that in year 2016, critical sectors and departments including education, health, the Ghana Library Board and the National Youth Authority would be fully integrated into the assembly system for holistic development.

The DCEs would therefore have to give it their all to make use of available human and natural resources to address identified development challenges.

He mentioned poor performance of the schools' and environmental sanitation and said tackling these must be made an urgent priority.

Alhaji Mohammed-Muniru said everything should be done to stop the unhealthy practice of open defecation.

The region is ranked ninth on the national sanitation league table with as high as 73 per cent of the people defecating in the open, and he said, that was completely unacceptable and could not be allowed to continue. GNA