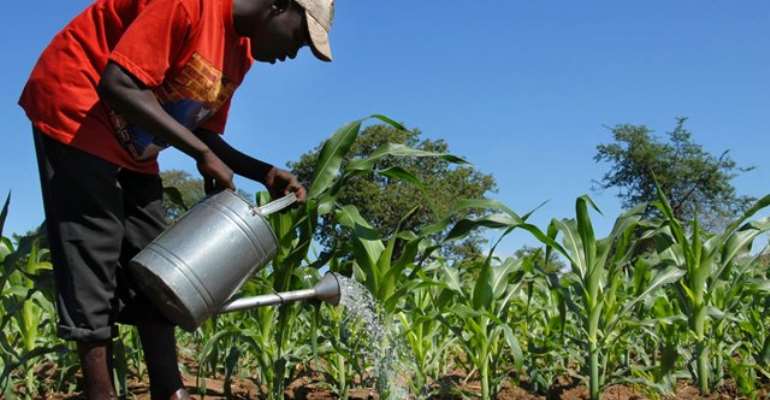 A report by development civil society, SEND-Ghana, has revealed that government’s fertilizer subsidy programme has slumped from 50% in 2008 to 21% in 2015.

The report also says although government in 2015 projected to import 180,000 metric tonnes of subsidized fertilizer to support the project, as at December, government has imported only half of that quantity.

The study, which covered 2011 to 2015 farming season in seven districts in the three regions of the north was funded by the Care Denmark Foundation.

“Access to fertilizer at the right time is critical to getting a good yield. It is therefore recommended that government takes steps to ensure that fertilizers are released at the beginning of the farming season. This will ensure that farmers have access to the product at the right time in order to maximise benefits of the programme,” is a key recommendation of the report.

The study also tasked government to “allocate funds for monitoring and supervision of the supply chain–internal or external- to continually support the interventions that prevent price variations of subsidized fertilizer.”