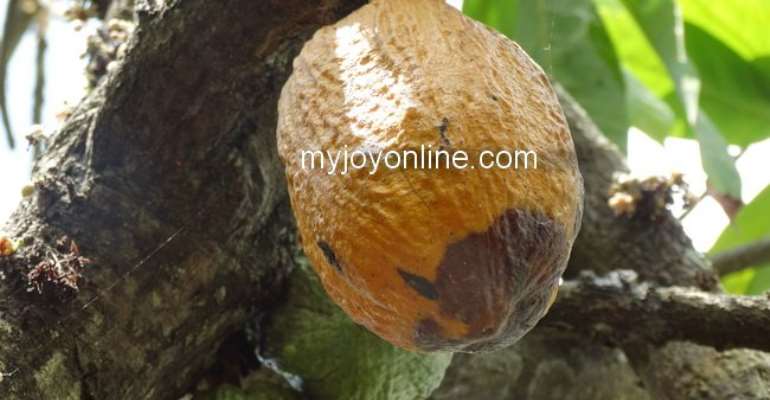 Parliament today could not approve a 300 million dollar loan agreement between COCOBOD and a consortium of banks to re-finance another loan.

There was an earlier disagreement between members of the Minority and the Majority.

The Minority had argued that the terms of the deal are not clear enough and does not also show that it would benefit the country. The document covering the loan, for instance, did not contain the legal fees and other charges.

Joy News parliamentary correspondent Elton John Brobbey reports that the Minority Leader, has insisted that his side would not approve the loan due to some missing facts.

Deputy Finance Minister Ato Forson who was pushing for the deal to be passed, told the house lawyers working on the deal were demanding 42,000 pounds but government is negotiating with them to bring it down.

He also noted that the loan would attract an annual agent fee of 50,000 pounds.

Though he managed to convince the house for the loan to be approve, when the Speaker was about to put the question for members to vote, the Minority raised question about quorum and demanded a count.

Two-third of the 275 Members of Parliament is needed to form a quorum for any international agreement, but the members present in the house could not meet the requirement.

The Majority could not bulldoze their way through with just 115 members present.

The approval was therefore delayed for Wednesday.