People in authority must adhere to oaths - Dr Ampaw. 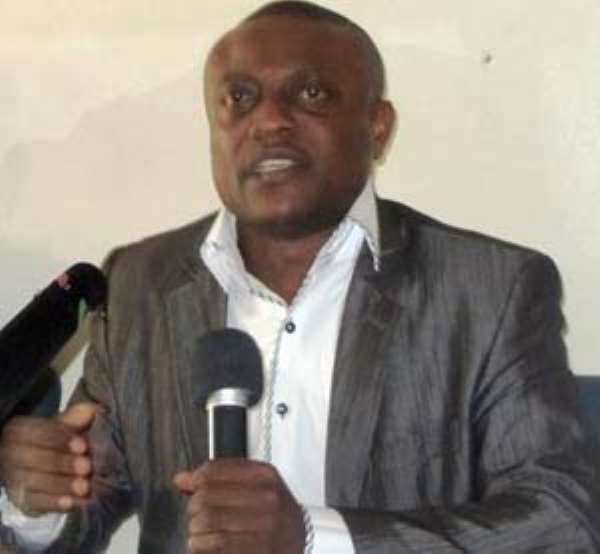 Kumasi, Dec 14 - Dr. Maurice Ampaw, President of the Legal Advocacy Foundation, has urged people in authority to be truthful and faithful to whatever oath they were under, failure of which they subverted the whole foundation of the human community, their country and the institution they served.

Dr. Ampaw said this when he sworn into office the Students Representative Council (SRC) of PMC Media and Business College in Kumasi during the College's Tenth Matriculation Ceremony on last Saturday.

He said apart from the 1992 Constitution which contained about 11 different forms of oaths for the Executive, Legislature and the Judiciary, the Clergy, Traditional Authorities, Political Party Executives and all manner of people were under various oaths but majority of them acted contrary to these oaths.

Prof. Opoku Amankwah, Head of Publishing Department at the Kwame Nkrumah University of Science and Technology (KNUST) advised the students to remain focused, have confidence in life and aspire to be responsible citizens.

In a motivational speech, the Professor advised the students to be broad-minded, read a lot and be patience in life.

He said they had to take the world as it was, never expected it to conform to their standards.

Mr. Obeng Manu, Director of the College, told the matriculants to do whatever they were entrusted to do with pleasure and liking.

He said during the September admissions, out of 580 applicants, 270 qualified, but only 61 students were short-listed because of lack of adequate facilities.