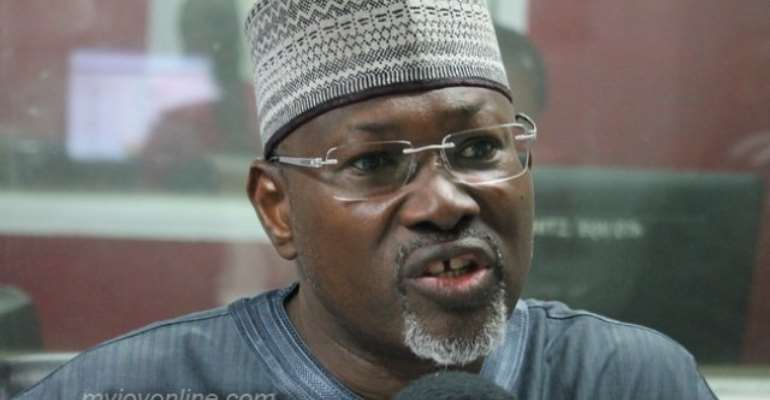 The acclaimed former chair of the Independent Nigerian Electoral Commission has charged political parties to do more than just getting their supporters out to vote on election day.

Prof Attahiru Jega has also implored the parties not to leave the responsibility of voter education on the electoral commission because the parties benefit more and directly from valid votes.

Addressing a lecture in Ghana to commemorate 25 years of Ghana's Institute of Economic Affairs (IEA) Prof Jega said there is no point having a high voter turnout only for a good number of those ballots to be deemed invalid.

Prof Jega was recounting the experiences of the successful 2015 elections in Nigeria which has received international acclaim.

He remembered how the political parties subjected INEC to severe criticisms, accusing the independent body of not doing enough to educate the voters on how to vote.

While he admits that INEC had a role to play in educating voters and ensuring a high voter turnout, he was quick to add that the political parties are the biggest beneficiaries of high voter turn outs and valid votes and must therefore do more in educating the country's electorates.

Prof Jega said depending on Ghana's peculiar situation, any of the two decisions could help.

There were also people from the academia, including Prof Audrey Gadzekpo Prof Addai Mensah.