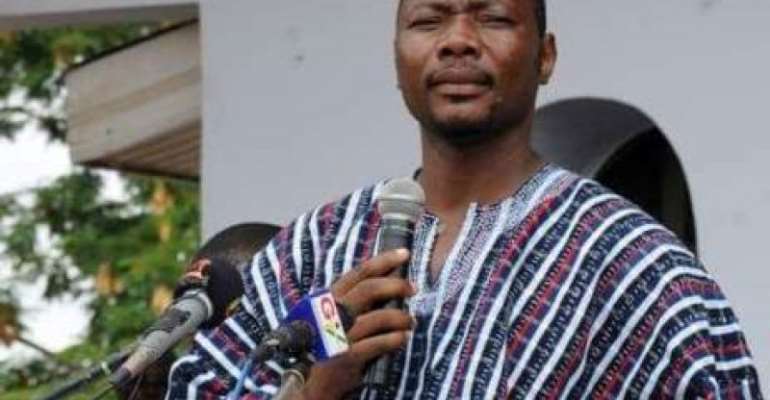 The problem of the People’s National Convention (PNC) is that its leadership is northern-based, Dr. Richard Amoako Baah has said.

The political science lecturer said the PNC does well in the north but not in the southern part of the country because its leadership is northern-based.

Dr Baah was speaking with Ekow Mensah-Shalders Monday December 14, 2015 on the Executive Breakfast Show on Class 91.3FM about the PNC’s prospects in the upcoming 2016 elections.

The party, at its National Delegates Congress over the weekend, elected multiple-time flagbearer Dr. Edward Mahama.

Dr. Amoako Baah said the PNC should find a way to make itself a national party instead of having its support base in one area of the country.

He said the PNC must find a way to entice non-northerners to join their ranks, especially its leadership.

In his view, the party’s former flagbearer, Hassan Ayariga, did not help the PNC’s fortunes in anyway. “He made it like the party was his, and in a way became an appendage of the NDC and that is not good. When you do that people discredit you or you discredit yourself,” he added.

Dr Mahama won the flagbearer slot for the fifth time after the PNC congress over the weekend.