Physically challenged threaten not vote in 2016 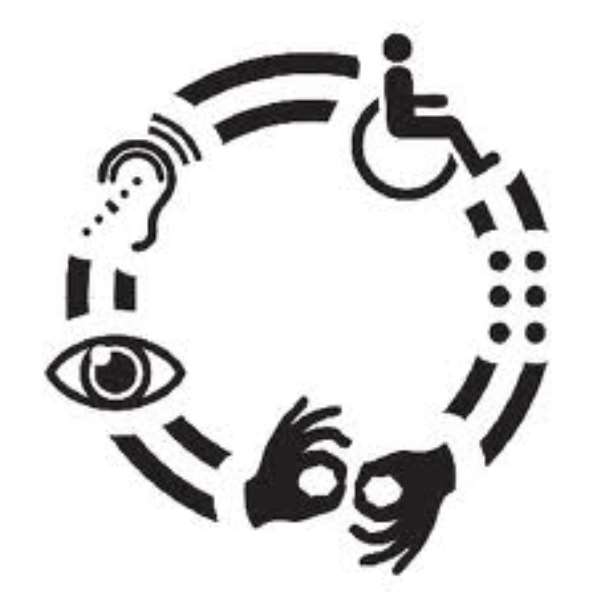 Accra, Dec 14, GNA - A section of physically challenged persons in Ghana have threatened not to vote in the 2016 general election to impress on the Government to respond to some requests they were making under the Disability Act.

Mr Offei expressed worry over the delay in satisfying the provisions in the Act in an interview with the Ghana News Agency (GNA) in Accra.

This was after musical concert, jointly organized by the Foundation, the Musicians Union of Ghana and Parliament, at the National Theatre to raise funds in aid of the construction of Richoff Disability Sports and Educational Foundation, an ultra-modern disability sports and educational academy.

The 11-million cedi project is to be sited on a 40 acre land provided by the chiefs and people of Dominase in the Central Region.

Mr Offei said it was almost 10 years since the Disability Act was passed, but a number of institutions were yet to comply with the provisions.

Mr Offei expressed dissatisfaction with the low patronage of the show which was able to raise only GHâ‚µ1,200.00 from their fund raising programme.

'The money raised was far below the expected figures,' Mr Offei said, adding that the programme did not meet his expectation because the number of people that he was counting on did not show-up.

'The programme did not meet what I wanted to witness on Friday, because a lot of the people we invited could not make it for the show,' he said.

The Richoff Disability Sports and Education Foundation is the brainchild of Mr Offei, a former member of the National Amputee Football team, the Black Challenge.

Richard was earlier a player of the Dansoman-based Premier League side Liberty Professionals.

He lost one of his legs in a motor accident at the time that he was an active player for the club.

Consequently, Richard lost his place in the Liberty football team and his family also rejected him.

He became a destitute until the National Amputee Football Team was formed and came to his rescue.

Richard thus became one of the foundation players and represented Ghana for the first time in some major international tournaments in Argentina, Sierra Leone, among others.