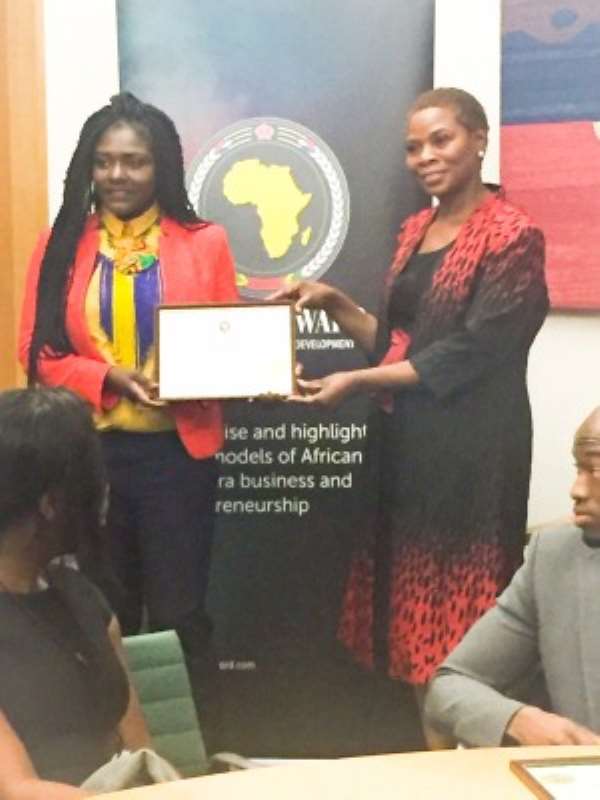 The Ghana UK Based Achievement (GUBA) Awards has won a prestigious award from the British Award for African Development (BRAAD), in recognition of its outstanding achievement in community and social development. The awards ceremony took place on Thursday the 10th of December 2015, at the reputable Houses of Parliament.

The British Award for African Development (BRAAD) is a project pioneered and developed by Peace International. The initiative is focused on highlighting the achievements of talented individuals who have excelled in academia, entrepreneurial endeavours and also NGO’s and companies who have contributed time, finances or sheer hard work to support the development of Africa and the African Diasporas.

The award which seeks to acknowledge the efforts of non-governmental organisations actively working to promote business and stability in Africa, was awarded to the GUBA Awards for its efforts in bridging the gap between the UK and Ghana through community and social development.

GUBA Awards is dedicated to acknowledging trailblazers within the British-Ghanaian community and inspiring business and trade relations between both countries.

Currently, the charitable branch of GUBA – The GUBA Foundation is embarking on a campaign to raise money to purchase 100 incubators to reduce the rising number of Infant Mortality in Ghana.

Your support will be greatly appreciated. You can do so by: 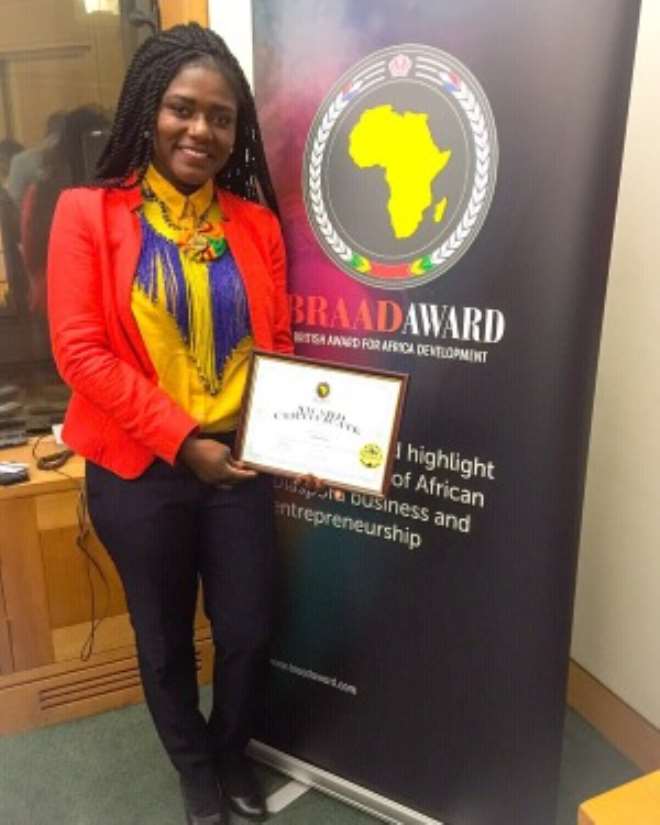 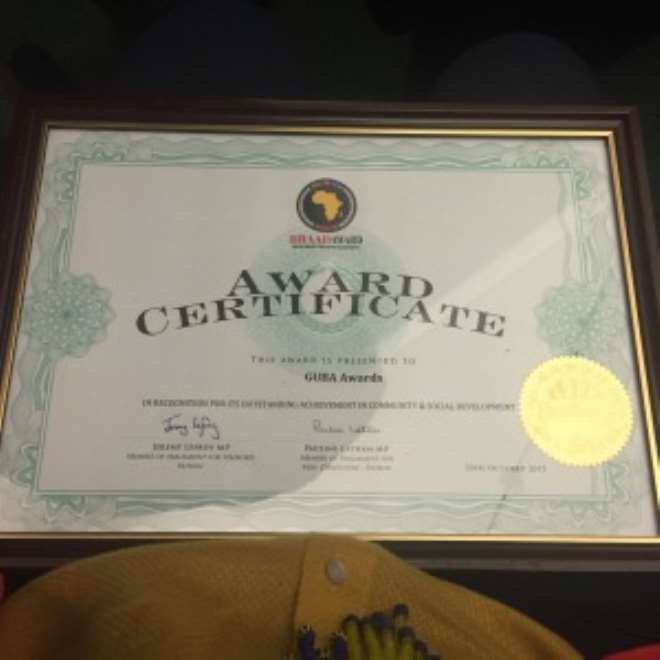 Why are you refusing to obey the orders of the Court ? — Jus...
4 minutes ago