I Did Not Mismanage GNPC – Tsatsu Tsikata 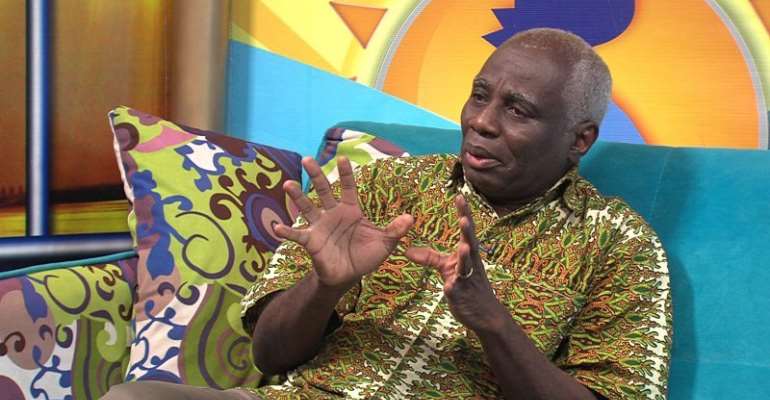 The former Chief Executive of the Ghana National Petroleum Corporation (GNPC) Tsatsu Tsikata has dismissed claims that the corporation was poorly managed under his leadership.

The claims were first made by the minority spokesperson on Energy and Mines, K.T. Hammond who also said GNPC was broke during Mr. Tsikata’s reign.

The former deputy energy minister has also accused the management of GNPC of making dubious payments to Mr. Tsikata.

But Mr. Tsikata has stated that GNPC had interests in Airtel a company whose value was worth $120 million and other valuable assets which were sold during the erstwhile John Kufuor-led administration.

“It’s not an acceptable allegation in my mind and it is unacceptable…the GNPC that was said to have been left in such a terrible state is the same GNPC that owned an asset like the Discoverer 511 that was sold for 24 million dollars.”

“Whoever is claiming I mismanaged GNPC…at least they should take the responsibility to make sure they protect the assets of GNPC...the Discoverer 511 was sold for 24 million dollars…19 million was given to Societe General and five million was left,” Mr. Tsikata told Citi FM in an interview Tuesday.

Mr. Tsikata claimed that it was strange that the remaining funds were reinvested into the corporation’s operation.