Statement Of Tsatsu Tsikata In Respect Of Writ Against Hon K.t. Hammond 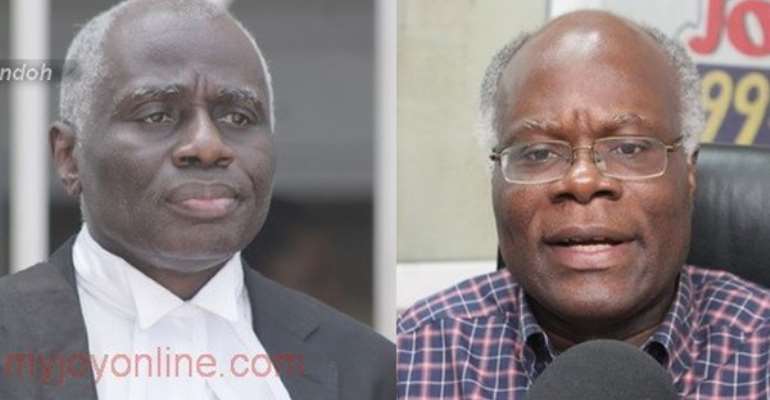 I have had a writ issued in the High Court against the Member of Parliament for Adansi Asokwa, Hon. K.T. Hammond, for defamatory statements against me that have been given extensive publicity.

After over twelve years of service to the Ghana National Petroleum Corporation (GNPC) as Chief Executive, even salary payments during a period when I was on leave in 2001 were not made to me. My entitlements to the Provident Fund were never paid – not even my own contributions. No end of service benefits of any sort were ever paid. A letter I wrote to the Chairman of the Board of Directors at the time was not answered.

In a radio interview recently, Hon. K.T. Hammond, who was the Deputy Minister for Energy in that period, falsely claims that I must have been paid some entitlements.

He will now have the opportunity in court to justify this and other false and defamatory statements he has been making against me.