Otumfuo Education Fund, UK to assist in rehabilitation of library 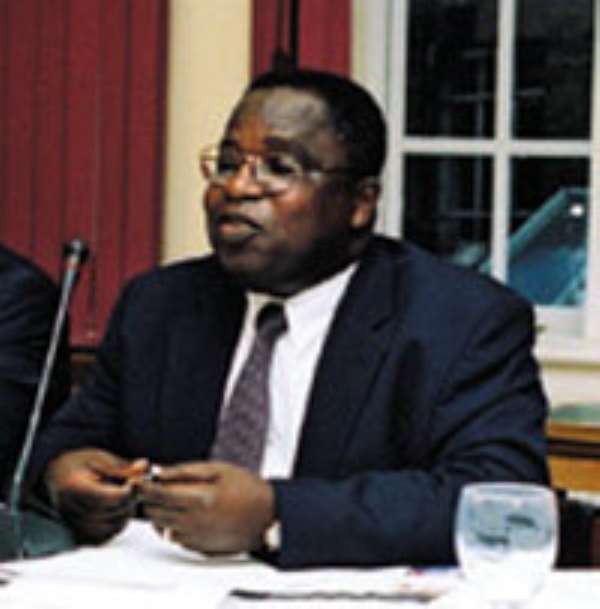 Offinso (Ash), Nov. 1, GNA - The United Kingdom (UK) branch of the Otumfuo Education Fund is exploring avenues to raise 436 million cedis to support on-going rehabilitation works on the Ashanti Regional Library in Kumasi.
Nana Otuo Acheampong, Chairman of the UK branch of the Otumfuo Education Fund, who announced this, said the move follows the adoption of the library by the UK branch of the fund, and their commitment to complement efforts of the Asantehene at improving standards of education in the region.
Nana Acheampong announced this in a briefing with the Ghana News Agency at Offinso, at the weekend, soon after he had delivered a goodwill message from members of the UK branch of the Education fund, and old Students of Dwamena Akenten Secondary School (DASS), resident in the UK, at the 40th Anniversary of the school.
Nana Acheampong, who is also an old boy of DASS, and publisher of the Ghana Review Magazine, said the UK branch last year committed 100 million cedis into rehabilitating some of the infrastructure of the library.
He made it clear that, their efforts at rehabilitating the library would be continuous until the entire dilapidated infrastructure and facilities were completely rehabilitated and given a modern look. Nana Acheampong stressed, "thereafter our next step would be to mobilise available resources and injected them into procurement and stocking of the library with not only modern and quality books, but also very relevant ones".
He was not happy that even though libraries served as unique centres for research and the quest for knowledge, they seem to be relegated to the background in terms of facilities in the region. Nana Acheampong assured the authorities and students of DASS that the school will soon benefit from various support packages not only from the UK branch of the Otumfuo Education Fund but also the old students body of DASS in the UK.
Nana Acheampong had earlier made a personal pledge of 11 million cedis in support of development of the school.