Police say they are closing in on Asawase murderers 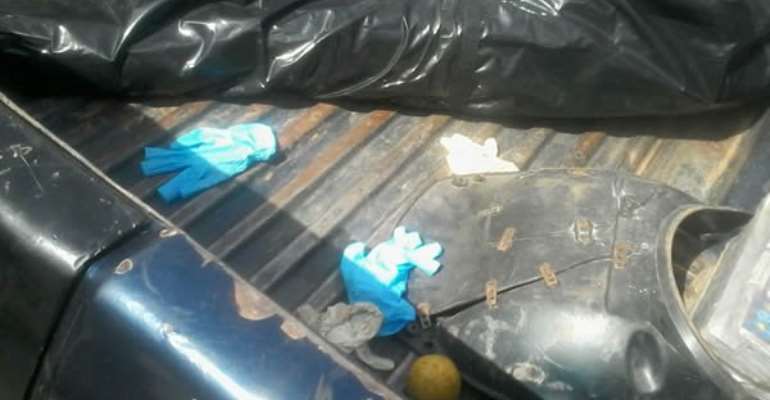 Police in the Ashanti Region say they are closing in on the perpetrators of Friday afternoon attacks in Asawase that resulted in the death of an NPP supporter.

“We are getting close. What we had to do was to restore law and order and today the executives of the party are coming to support us investigate and unravel the people who actually committed the heinous crime,” said James Annor District Commander at the Airport Police in Kumasi.

New Patriotic Party member Abubakar Saddiq was murdered Friday afternoon in an attack linked to the suspension of Paul Afoko.

Abubakar was butchered a few meters away from the NPP constituency office in Asawase, in the Ashanti Region.

Reports indicate the assailants, who were on a motor bike, attacked Saddiq with machetes and quickly sped away.

“Some four guys were at the office when other four also attacked. So these are the eight guys we are looking for and the [NPP] executives are actually cooperating to bring them for questioning. By close of today [Saturday] we would have made a headway”, he said.

A member of the ruling National Democratic Congress (NDC) is among the eight suspects police are looking for.

Covid-19: 5G Network Is Not The Cause – NCA To Ghanaians
9 minutes ago