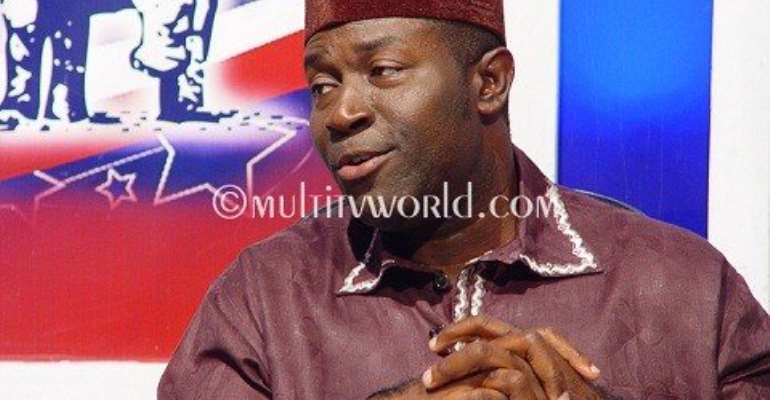 Communications Director of the New Patriotic Party (NPP), Nana Akomea, has rejected suggestions that recent violence in Asawase that has resulted in the death of a party member means the suspension of party chairman, Paul Afoko, is unpopular.

Speaking Saturday on Newsfile news analysis programme, Nana Akomea said although there have been widespread condemnation of the party’s National Executive Council (NEC) to remove Paul Afoko, there is a greater number of people in the party who support the decision.

“The decision to suspend Afoko is widely popular in the party. And if other people were minded to also show their support by mobilizing people, it would be overwhelming,” Nana Akomea said.

NPP member Abubakar Saddiq was murdered Friday afternoon in an attack linked to the suspension of Paul Afoko. Abubakar was butchered a few meters away from the NPP constituency office in Asawase, in the Ashanti Region.

Reports indicate the assailants, who were on a motor bike, attacked Saddiq with machetes and quickly sped away. The unknown assailants earlier attacked the party's constituency elections coordinator, Zakari Saeed.

Abubakar Saddiq was part of Nana Akufo-Addo loyalists who locked up the Asawase Constituency office, Thursday in protest over comments made by the Chairman of the Constituency, Isaac Brenya in a radio interview.

Isaac Brenya had called on the 2016 NPP flagbearer Nana Akufo-Addo to step down. Mr. Brenya who was in Accra during the interview was part of a demonstration against the party's decision to suspend Paul Afoko.

Nana Akomea said on Newsfile that although the violence is regrettable, it should not feed into the perception that Afoko’s suspension was a bad call.

“I have no doubt at all that the decision is widely popular in the party,” he said.

NPP's National Executive Committee (NEC) unanimously voted in October to suspend National Chairman Paul Afoko indefinitely. The NEC decision was in response to a Disciplinary Committee hearing. Afoko had been acused of acting in ways that threatened party unity.

Party General Secretary, Kwabena Agyepong, and other stalwarts of the party have disagreed with the indefinite suspension of the Paul Afoko.