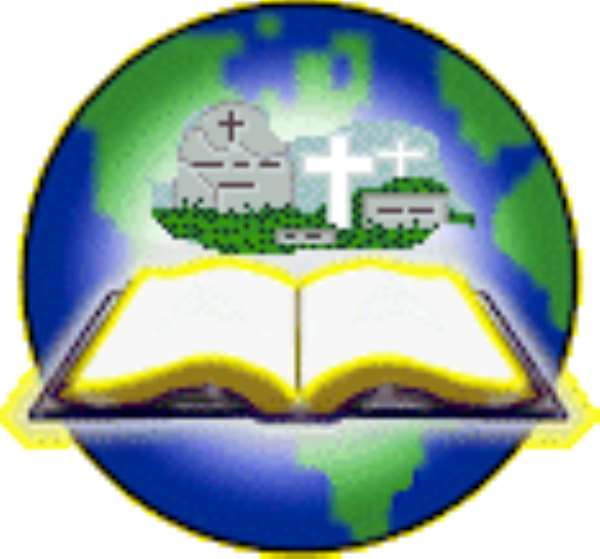 For close to eight years, the people of Ada-Foah have been left bewildered by a spate of grave looting, the motive of which, they are yet to fathom.

The assemblywoman for the town's Zongo electoral area, Madam Felicia Teye Akorli, told the Weekend Agenda in an exclusive interview last week, that, the people have expressed concern about the nefarious acts to the Assembly. She said "The matter is before the Dangme East District Assembly (DEDA) but no solutions have yet been found to the menace." She indicated however, that, the assembly members of Foah were planning to hold a meeting with the Foah Mantse, Nene Nanor Tetegahrto in their bid to stem the atrocious acts.

The District Chief Executive, Kofi Plahar, confirmed to this paper that, the problem has been before District Assembly since early 2001, and also that, the Assembly was still trying to device measures to deal with the situation. He explained that, the problem was not peculiar to Ada-Foah, citing other communities in the district as also being plagued by the wanton acts. He said there have been a lot of suggestions from different quarters and among them was the proposition to have a wall constructed around the cemetery, but conceded that it would be an expensive venture, the resources for which, could otherwise be used to provide schools or other needed social infrastructure. "What we are doing now is to revamp the watchdog committees in the various communities in order to provide security for the cemetery". He disclosed.

The DCE stressed that the assembly in collaboration with the security agencies in the district have provided logistics for the training of the watchdog members. He indicated that the committees were operative in some of the communities in the district, and that, those of Ada-Foah's and Big-Ada have delayed, because of an initial sluggish response to the call. He indicated that, members of the committees in these two communities were going through the processes of identification and verification of personal data.

The Assembly is also exploring opportunities for collaboration with the Police to curb the crime. "We are hoping to collaborate with the Police to stem the tide, while at the same time, sensitizing the people to report their suspicions to the authorities or the Police for the necessary investigations and surveillance.

He recalled that in the year 2000, some grave-diggers were arrested in one of the communities, and arraigned before a court in Tema, but were later freed, as the docket on the case got missing. He observed that such developments serve as a disincentive to pursue future cases in court, and become incentive to the miscreants. The discharge of the suspects in2000 was confirmed by Inspector Edmund Appiah of the Ada-Foah police station.

Inspector Appiah, however added that the police has not received any formal complaint in recent times, about the crime, to enable them conduct investigations or institute preventive measures against it.