The Raging Health Care War: the case of Malaria 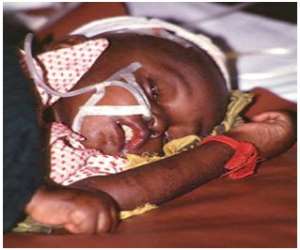 Health care challenges were defiantly high in Enugu, the capital of Nigeria’s south eastern region in the late seventies and early eighties. Many people died due to the inadequacies of the primary health care facilities prevalent at that time.

I still remember how my cousin Uchechukwu was so cheaply killed. She was sick and taken to the University Teaching Hospital in Enugu where she was treated and immediately discharged. Few days later, she had a repeat attack and was rushed to the same hospital. We were told by her devastated parents that she was referred to the psychiatrist for a sudden uncoordinated reactionary behavior after her samples were taken for what was supposed to be an urgent medical laboratory examination. She died the following day while the result of the medical inquiry showed she had cerebral malaria.

The circumstance surrounding her death is typical of many families in Sub-Saharan Africa. It also opened my eyes early to the seriousness of the health care war. Did I say war? Yes, my uncle understood even better having sustained such a huge loss. So while trying to get over the awful incident, he told us how a certain sick man in our village declared war against the disease that attacked him many years ago. According to him, those days there were no hospitals. People died often from ailments that perhaps have clinical cure, when there was an influenza people died in their numbers and the community was usually helpless. The deaths were rather attributed to the anger of the gods. Nevertheless, the sick man held the angled edge of his mud bed and said “onwu muna gi ga eme ya taa” sickness I will deal with you today. He spontaneously turned at random to different corners holding the imaginary disease as it were determined and seriously contending for his precious life. “Odiegwu! Iyaa. Onwu ,izughi igbu m” incredible! Sickness, you will never defeat me. He muttered repeatedly while gasping for breath until he gave in to the ruthless cold hands of death. The sick man knows there was battle but don’t just know how to fight back.

African nations are faced daily with overwhelming challenge of battling to save her vulnerable men, women and children but do not know how. Over the years, her leadership seems to pay very little attention to the future of her younger generation against the advice of Jane Fonda,

“It is about time we make the well being of our young. People more important than ideology and politics. As a country, we benefit from investing in their future”

Though Africans are well made and so have the natural tendency to resist the attack of malaria. They are still killed and are being killed by it.

Malaria is an infectious disease transferred to humans and other animals through mosquito bite and caused by parasitic protozoan’s belonging to the genius plasmodium. It usually begins fifteen days after being bitten by the mosquito with fever, headache, vomiting and fatigue as symptoms. The disease is predominant and wide spread in the Sub-Saharan Africa, Asia and Latin America. There is no effective vaccine for malaria, though attempts are being made to develop one. 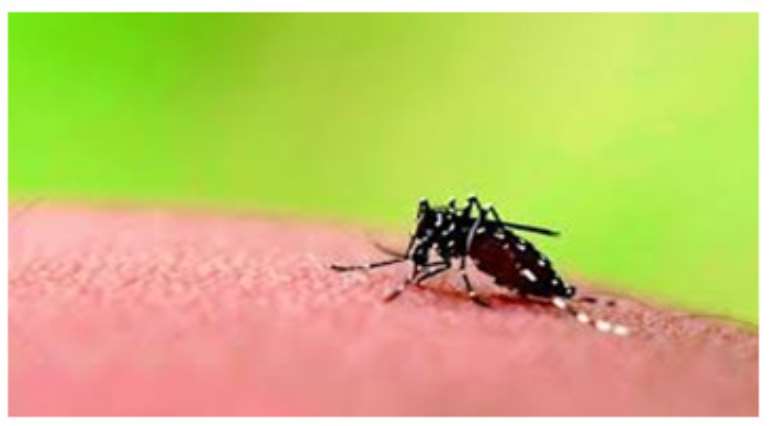 Among all the continents in the world, Africa is worst hit by the disease, posing very serious negative consequences on her staggering economic development. Experts believe she losses an estimated sum of 12 billion USD annually as a result of increased health care cost, man hour loss and an undeniable negative slide on tourism A current report by the World Health Organisation (WHO) states that in 2013 up to 855,000 people (mostly children) were killed by malaria attack across the globe with 90% of the deaths recorded in Africa. Despite the terrifying death toll, African leaders, seem too careless and are mysteriously unperturbed. The contemplation by the Nigerian government at one time to borrow 1 billion USD to fight malaria while spending 85% of our earnings on overheads which included unchecked spending by her functionaries is a bad sign, a heightened irresponsibility, an indicator that we are losing the war.

I suppose that when Mahatma Gandhi (1869 - 1948) posited that it is health that is real wealth and not pieces of gold and silver, it was because he came to the realization that only healthy people can appreciate wealth. In any case he established a major link between health and wealth. Today, without doubts Malaria is commonly associated with poverty.

Malaria is curable and is currently being treated with a combination of anti-malaria medications such as artemisinin, mefloquine, lumefantrine or sulfadoxine/ pryimethamine. In the absence of artemisinin, quinine and doxycyline may be used. Like most ailments malaria can be prevented and it is more cost effective than treatment on the long run, as articulated by Henry de Bracton,

“An ounce of prevention
Is worth a pound of cure”
Several methods are being used to prevent malaria, such as medications, mosquito eliminination and prevention of bite using insecticide treated nets ( ITN )

For instance, the use of insecticide treated nets (ITN’S) has yielded tremendously positive result saving the lives of about 250,000 children within the Sub-Saharan Africa from 2000 to 2008. Experts believe that malaria infecting mosquitoes exist due to the equilibrium of the three major factors that sustain it. Which are high human population density, high anopheles mosquito density, and high rate of transmission from humans to mosquito and from mosquito to humans? 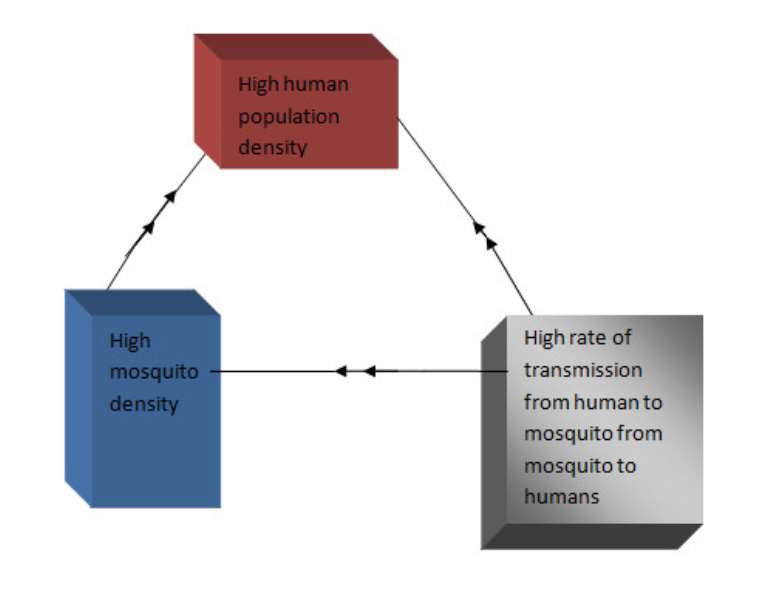 Once any of the factors is sufficiently reduced the parasites is dislodged and suddenly disappear from the area, as has happened in Europe, North America and parts of Middle East.

It is possible for Africa to win the war against malaria with the right synergy between families, communities and government at all levels. We must intensify efforts applied to public health education. Such that result in active community participation. As a people, we must first defeat poverty by discarding the disgusting attitude of being over dependent on government, introduce our children to the trending idea-based wealth creation model. The government of African states must show greater commitment to deal with the reproach. They must honestly maximize our resources for increased earnings, use tax payers’ money for justifiable development, and spend on the contrary substantial part of our budget on urgently required infrastructure. With increased revenue, right application to development and bold positive community participation, we will naturally dislodge malaria.

Over 500 CSOs Against Corruption Launches #BringBackDomelevo...
1 hour ago