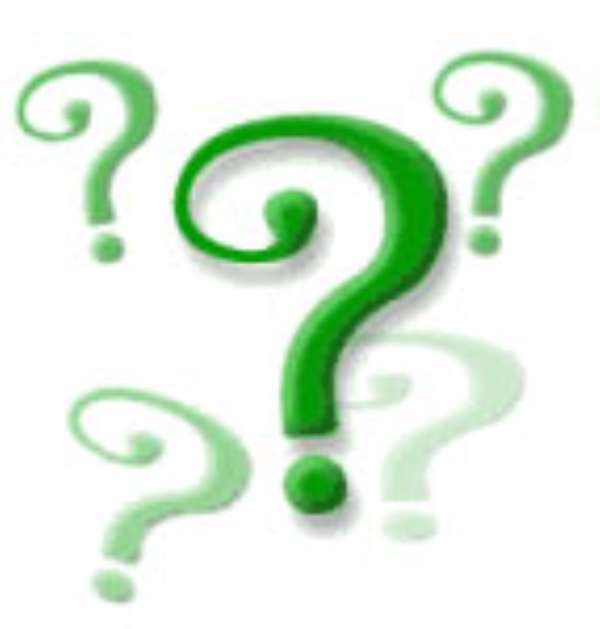 Long before the GFA's advertisement for a new coach for the Black Stars hit the public domain late last Wednesday, 10 applicants had already queued up for the job that has one of the highest turnovers in Africa. Those 10 applicants, including Cape Verdean-born Portuguese Carlos Alhinho and three others from Britain, all seeking to be the 34th coach of the Black Stars, will know their fate by the middle of November,according to the time plan drawn by the management board of the GFA.

A statement signed by GFA General Secretary, Kofi Nsiah, last Wednesday asked persons interested in the Stars' job to submit their applications and Curriculum Vitae to the GFA by Friday, October 29 for perusal, indicating that only short-listed applicants would be contacted.

It comes in the wake of the expiration of the one-match assignment handed Coach Sam Arday who has expressed no desire to continue with the job he first tasted in 1996, and who became the 13th Ghanaian to handle the national team. The designed format adopted for the recruitment exercise has scrapped the wandering approach practised in times past, and which characterised the reported adventure by Minister of State in Charge of Education, Youth and Sports, Rashid Bawa, to Europe recently.

"The era of chasing coaches is over; they have to apply and go through the necessary processes before appointment. That way they will appreciate the responsibility the job carries along," GFA Chairman, Dr Nyaho Nyaho-Tamakloe, Wednesday.

Indeed, Ghana finds itself in the coachless mess following the desertion by Mariano Barreto. Shopped from Europe by ex-GFA Chairman, Mr Ben Koufie, and Mr Rashid Bawa, the Portuguese quit the job after the Stars cleared their fourth qualifier in the campaign for Germany 2006 against Cape Verde in Kumasi early last September.

And in reaction to the coach's shocked departure, Mr Bawa made contacts with Ghanaian-born former French international, Marcel Dessaily, and Liberian football legend, George Oppong Weah, for either's possible takeover of the rest of Ghana's journey to the World Cup.

Barreto's predecessor, German Ralf Zumdick, also appointed as a stopgap without adherence to the style that made use of open advert, selection and interview, quit just before he was expected to guide Ghana's Olympic team into a qualifier in Algeria.

But the advert, expected to be placed formally in the Ghanaian media by Monday, October 18, has re-opened a window of hope for all others including local coaches interested in the job, although it only reminds the nation of other failed relationships with Milan Zivadinovic of Yugoslavia and Burkhard Ziese of Germany.

Coaches E. K. Afranie, Mohammed Polo and Abdul Razak who trailed Burkhard in the race for the job in 2003 have been assured by the GFA Management that they rank on equal standing as their expatriate counterparts in the race for the Stars job."We assure all coaches, whether black or white, Ghanaian or expatriate, that the main consideration for appointment will be competence and proven track record," Dr Nyaho-Tamakloe said.

By the time plan set for the appointment of the coach, applicants will be short-listed on November 5 and interviewed on November 12.

Government drinking from an empty calabash, debt forgiveness...
43 minutes ago