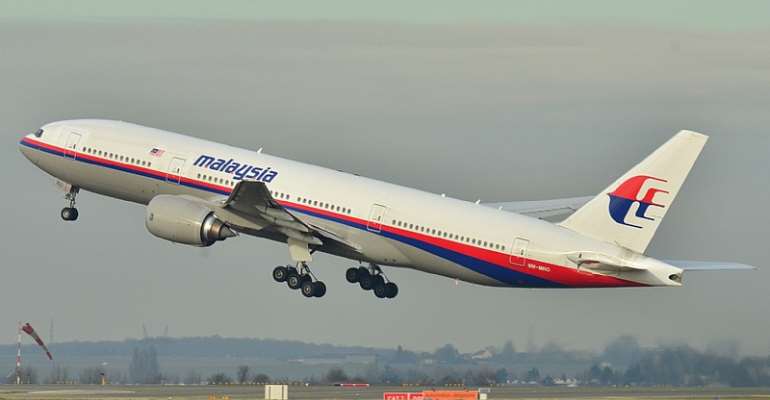 My latest social-media blogpost "THE DEVILS LEMON - What is in you is greater than what is in the world" generated some arguments at one of the "communities", but as I restrained myself in giving an example that may sway the argument off course, it struck me that the example may not help there but it will help outside that platform. I will and am connecting this African religious person to the stakeholders in missing flight MH370. Eighteen months on, it is now that a fragment of the of a plane has somehow convinced the "security experts" that the plane crashed rather than their earlier projection that it has been diverted to another place. It is interesting to note that latest development after retrieving the fragment is that 30 locations will be searched again in an attempt to locate the crashed plane in the sea! I plead with the stakeholders to try Prophet T. B. Joshua (as 'unlettered' as he may be) through his SCOAN website www.scoan.org for advice and directions for early resolution of this case because the whole world, especially families of the 293 passengers and crew are interested in it.

Meanwhile, Prophet T.B. Joshua gave his revelation which was reported by many international and local news media, eighteen months ago as follows:

“The plane concerned is deep inside the sea. Some of the particles will be seen on the surface of the sea any moment from now. May their souls rest in peace. We pray the Lord gives the family and loved ones the strength to bear the loss. Our prayer and love are always with them, the nation of Malaysia and other countries who had passengers on this flight.”

The cost incurred so far in this search, would make peanuts the cost of contacting the "Man of God" for information and direction to achieve the same objective peanuts. So what are the authorities waiting for? Would it not help all stakeholders financially and psychologically if the Prophet were contacted to reduce the thirty (30) locations to say three (3)!

Now back to my post, if this advice for connection reaches the Malaysian stakeholders and followed up for results, then I might have done a big service not only to the Malaysian airlines and aircraft manufacturers, but also to the aviation community and lots of Global Village citizens. What is more noteworthy here is that though I watched this revelation from Prophet T B Joshua on the SCOAN TV channel long ago, it never occurred to me to link/network till now; and it also took some two "stubborn" commenters I eventually branded agents of "Satan", (names withheld - NW) to do this. So if any good thing comes out then they deserve applause more than me. This is an example of Satan/NW giving the lemon/harassment for me to make the lemonade or turn the harassment into good use as networking.

May God/Allah help us! 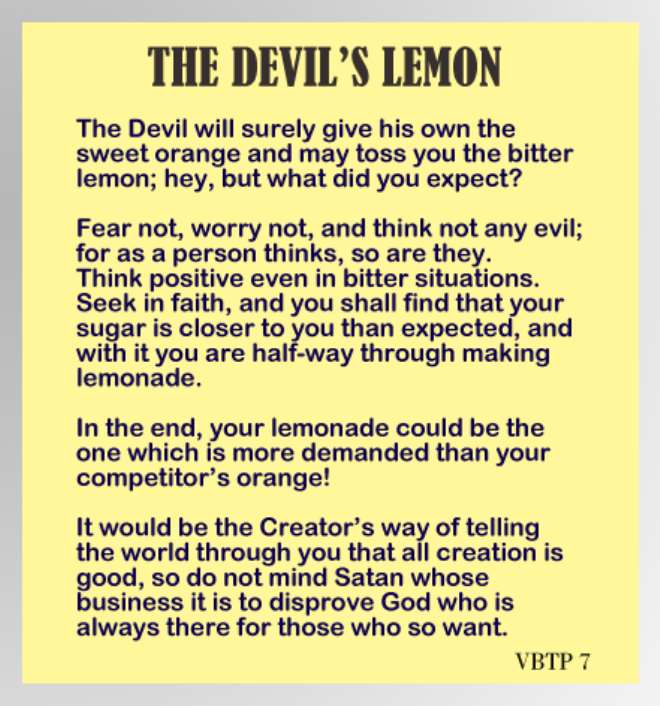