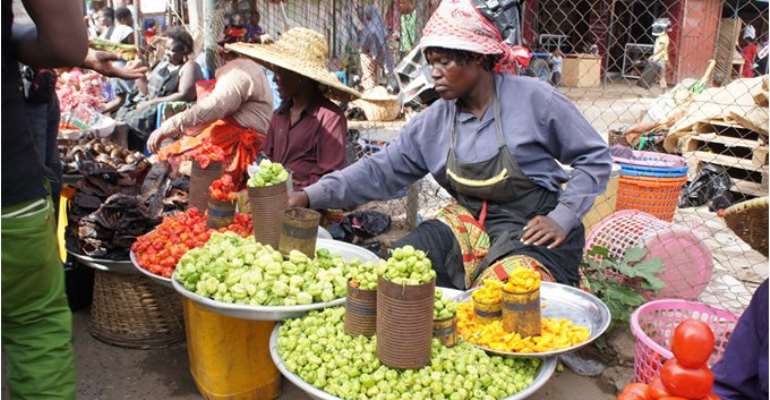 Latest figures from the Finance Ministry indicates that the country's public debts has not crossed levels where Ghana can be described as a Highly Indebted Country.

Earlier media report suggesting that Ghana is a Highly Indebted Country was based on June figures released by the Bank of Ghana yesterday instead of the July Figures.

Ghana is thus hovering in and out of being a Highly Indebted Country. The Ministry of Finance remains confident of managing the debt levels.

The International Monetary Fund (IMF) fears Ghana would breach the 70% mark by December 2015 if debt levels informed partly by borrowing and depreciation is not well managed.

Ghana is under an IMF program to inject some discipline into the management of finances following years of reckless expenditures leading to a budget deficit of 12% in 2012. 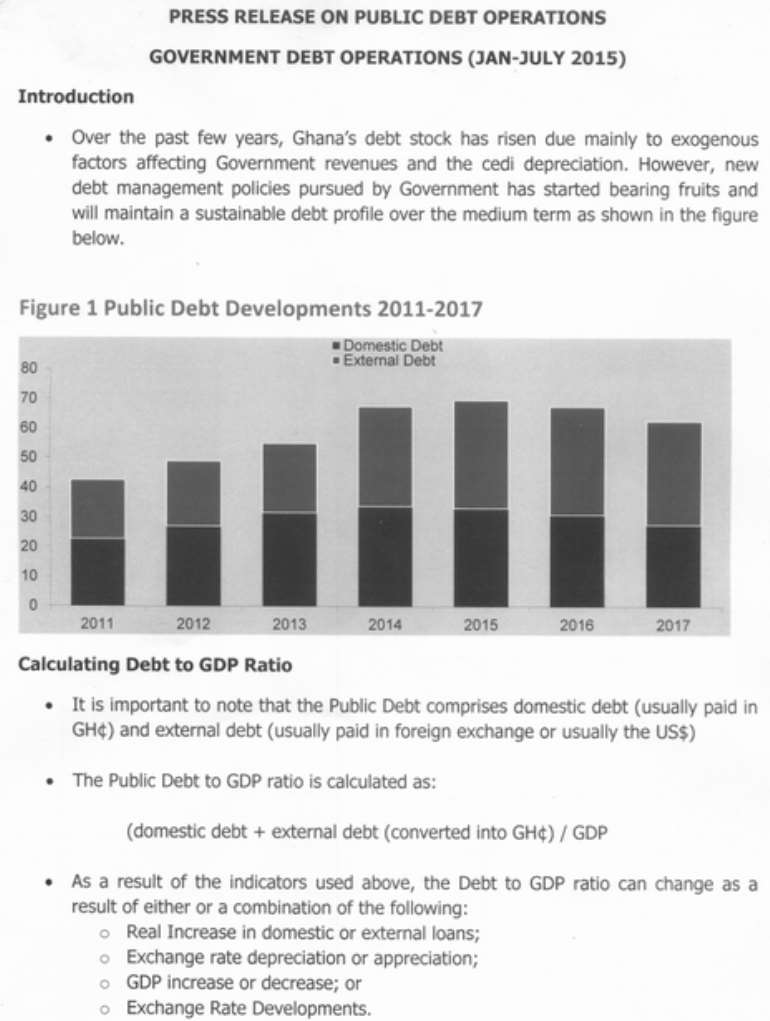 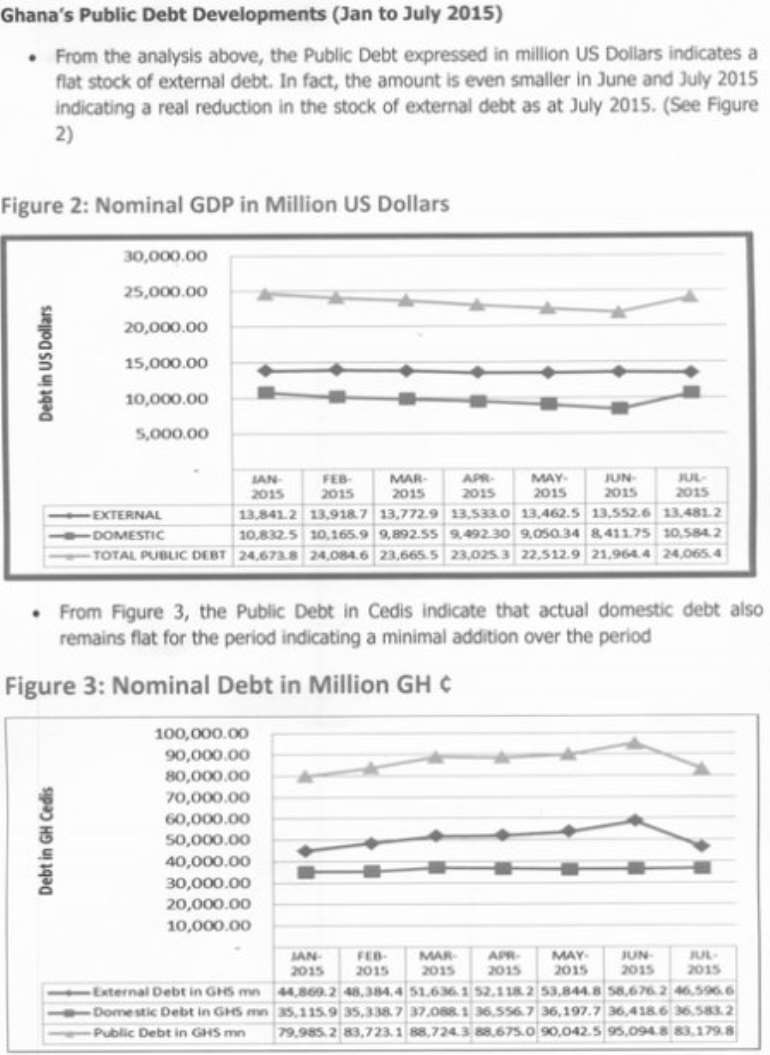