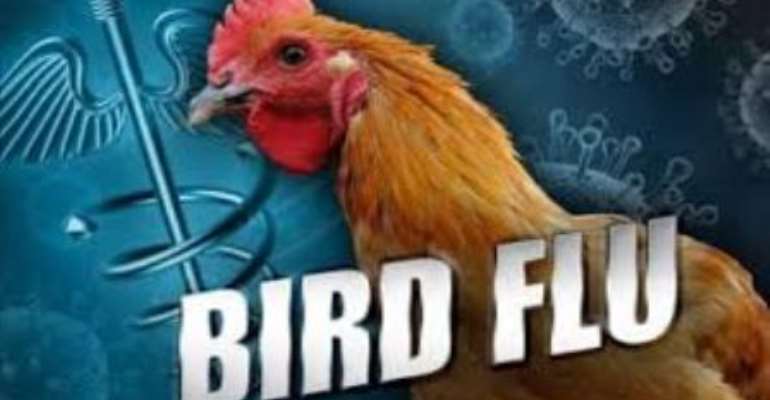 In addition, six vehicles, 20 motor bikes, have also been procured, as well as laboratories which have also been secured to help work to contain the disease.

Dr Hanna Bisiw, Deputy Minister of Food and Agriculture who announced this said government was also working on modalities to get compensation for farmers whose farms had been affected by the outbreak of the disease since May 2015.

Dr Bisiw was addressing the opening of a two-day training workshop for regional and district veterinary doctors and officers in the southern zone, covering Greater-Accra, Central, Western and Volta Regions on highly pathogenic avian influenza (HPA1) H5N1 in Accra.

She, however, said the Ministry had declared a total ban on the movement of poultry and poultry products from bird flu infected zones or districts into free zones, adding that poultry products accompanied by health certificates and movement permits from the Veterinary Services Department would be allowed.

The Deputy Minister said the Ministry was trying to improve on a communication strategy for all stakeholders to target school children, poultry farmers, feed millers, eggs sellers and live market traders to receive posters, brochures and flyers, to help contain the problem

Dr Paul Polkuu, National Epidermiologist in charge of Prevention and Control on an update of the disease said countries in Africa that had experienced bird flu outbreak included Egypt, Nigeria, Burkina Faso, Niger, Ivory Coast and Ghana where he said the risk of spread was high.

Giving the distribution of A1 outbreak by regions in Ghana from April to August 2015, Dr Polkuu said Greater-Accra recorded 66.67%, followed by Volta 8.69% and Ashanti by 4.35%

Dr William Amanfu, FAO/UN Veterinary Consultant in the Ghana Office, said since the outbreak of the disease the FAO had developed a Technical Cooperation Project (TCP) for the prevention and control in Ghana.

Since the outbreak of the disease in May this year, three regions namely, Greater-Accra, Volta, and Ashanti, have been affected with a total of 40,154 birds destroyed as containment measures.

Another 23, 987 birds died naturally from the outbreak in those regions whilst a total of 1,103 crates of eggs and 37 bags of feed have been destroyed and a whole feed mill site is under investigation for destruction.