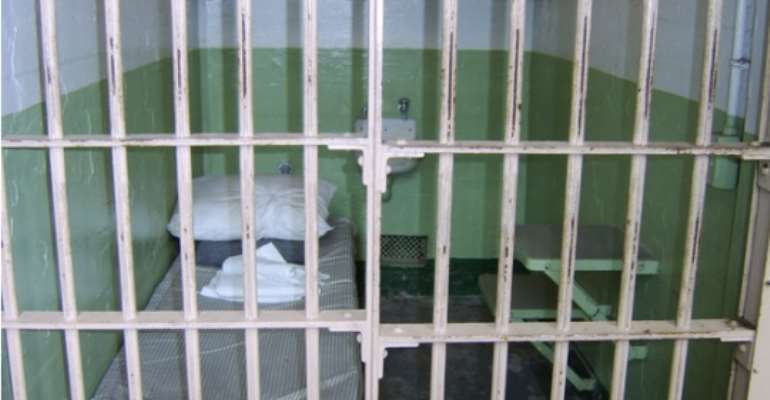 Sekondi (WR), Sept. 3, GNA - Two people who broke into a metal container to steal 21 tons of iron rods at Mpintsin, near Kojokrom are in the grips of the police.

The suspects, Samuel Baidoo and Frank Kwofie, are in police custody and would soon be arraigned for unlawful entry and stealing.

A police source told the Ghana News Agency that the complainant, Grace Corrie, who resides at Takoradi New Site, reported the theft to the police and upon investigations, Baidoo and Kwofie, were arrested.

Meanwhile, a businessman, Emmanuel Adango is also in the grips of the police for defrauding a resident of Adiembra in the Sekondi-Takoradi metropolis to the tune of GHâ‚¡ 3000 under the pretext of buying a Hyundai Satafic car for him.

However, after receiving the said amount from Jacob Noah, the suspect went into hiding until he was arrested on August 2.2