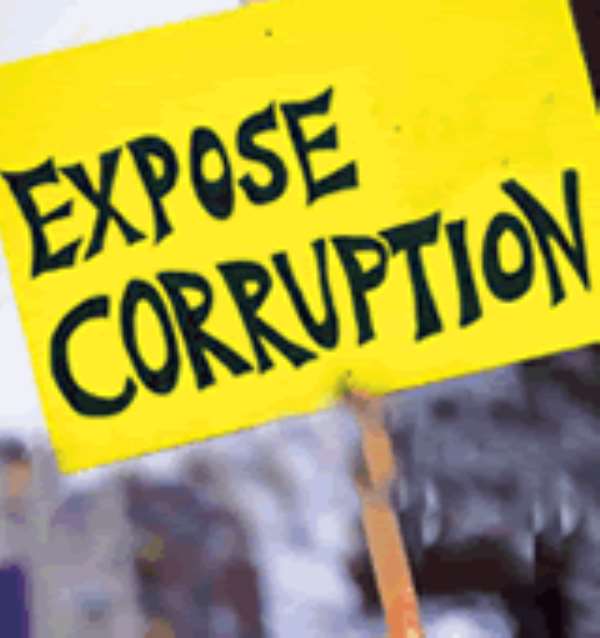 While growing up, I lived with my parents in Coal- Camp, Ogbete in Enugu, now nick-named Coal-City. Enugu was the capital of the old Anambra state and the headquarters of the defunct eastern region. We woke up daily as early as 5.00am to fetch water from a distant stream, so we can have our bath and prepare for school. To fetch drinkable water we queued at the residence of a woman known as (Madam 2 kobo) at Ogbunike Street, the extreme of Coal-Camp.

We stood long hours and practically fought sometimes to have our buckets filled after paying 2 kobo from where her name was derived.

There were also instances when the stream was dried up and the tap water in the house of (Madam 2 kobo) stopped flowing. We were forced to fetch from any pool of stagnant water after stirring and removing the collection of algae floating on it. In some cases there were traces of human excrete flanked around the water, as we perceived its unbearable stench.

The government of that time sounded responsible only on TV where they showed constantly in a single moment few persons who bought items tagged essential commodities from the National Supply, an agency of government. I still remember having gone to National Supply office as early as 6am during our holiday with my elder brother Edwin to buy Rice, Milk, Tea beverage etc which the government said was essential commodities and sold at reduced prices only through the agency. We fought hard for several days without buying any of the items, not even one.

When Henry Clay an American statesman (1777-1852) said “Sir, I would rather be right than be president.”

He meant that it is more honourable to be a commoner with the right character than assume a leadership position based on and sustained by lies. Our leaders have told us many lies in the name of politics and cheated us greatly in the distribution of the common wealth. After several distorted republics and self-motivated military regimes, always beginning with mouth-watering promises, Nigerians seems to have learnt nothing. The masses though usually vulnerable in every society still hold the responsibility of choosing their leaders. No society whether autocratic or democratic is divorced from its leaders. As a matter of fact, every society is a reflection of its leaders. The politicians cannot just seize power they need the consent of the masses. Abraham Lincoln (1809-1865) rightly observed.

“No man is good enough to govern another man without the others consent.”

The bad side of democracy is it assumes that the masses have the capacity to make the right choice. If peradventure they choose wrongly, which is the case sometimes it impacts negatively on their lives and the general economy. The masses are not in any way exonerated from the consequences of being misled. By voting in politicians with negative antecedents, we are simply mortgaging our future and clearing the ground to sink the ship called Nigeria that has sailed for over a hundred years. Democracy according to James Russell Lowell “Gives every man the right to be his own oppressor.” African nations, Nigeria inclusive have suffered terrible setback over the years as a result of bad and visionless leadership. Truly, we have been our own oppressors; yes the masses, the people, and the electorate.

The coming election in February is a major test we must pass for posterity’s sake. We must watch out for politicians who are capable of formulating and implementing policies that can create enabling environment for food production, job creation and global trade. Such ones must have proven track record of ability to build physical infrastructures such as roads, schools, hospitals through policies that will be entrenched in the very fabric of our nation. In addition the policies must be such that facilitate quality health care, sound practical education, uninterrupted power supply, gender equality, social justice and fairness in the distribution of our common wealth. The well-articulated infrastructure when built naturally results in high living standard.

The twist is the recurring reverts to the old method in which we sell our vote in the same old way of collecting food in advance. A governor who for instance distributes bags of rice to the public but would rather have the state judiciary paralyzed for whatever reason is unfit for the noble task of governance. He should quit without much ado.

Stomach infrastructure is some kind of ploy used by politicians to sweep off the residual sense of judgment from unsuspecting masses while continuously holding them down. It is one of a defeatist agenda, shamefully displaying the foolishness of the people. It is not the route to electing honest leaders with the capacity to transform Nigeria. My ears have been on the news, I hear the contenders sing the same old song.“I will provide this…... I will build that.”

The upcoming presidential debate is an opportunity for the top contenders to feature manifestos that will show us their road map to achieving the Nigeria of our dream.