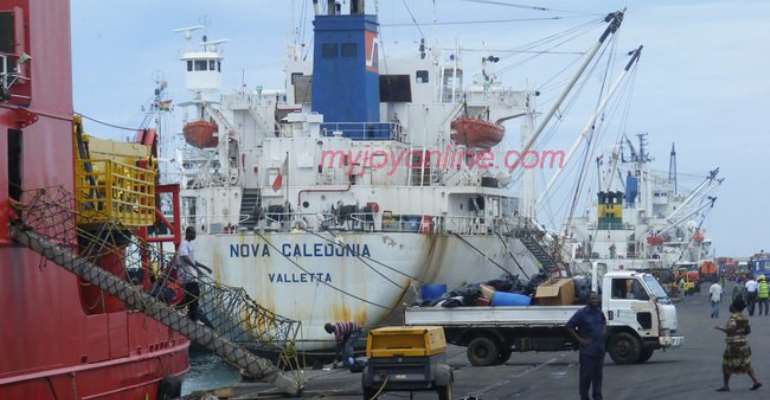 A court has once again dismissed a suit citing government for breaching procurement law when it handpicked West Blue Consulting as the sole company to help mobilize substantial revenues at the ports.

It is a second straight defeat for the plaintiff, a clearing agent Michael Kweku Djan , whose earlier suit at the Accra High was dismissed on July 31.

He believes that government should have invited bids from other Destination Inspection Companies because they have the same competencies.

He wanted the court to declare government’s action, a breach of Section 40 of the Public Procurement Act, 2003 (Act 663).

But the ruling by the Human Rights Court in effect okays government’s position that only one company can provide the contractual services needed hence no need to open bids.

It is a procurement practice is known as sole-sourcing.

Government says it is operating a Single Window policy - a system that allows traders to lodge information with a single body to fulfill all import- or export-related requirements.

It is expected to slash the number of regulatory agencies at the ports which is creating massive congestion and irritating delays.

There are more than 15 government agencies at the Tema Port.

Companies who inspect cargo through the ports known as Destination Inspection Companies say the Single Window policy is a good intervention. But they insist, the process of its implementation is flawed.

Government, they argue, is effectively handing over the work of several Destination Inspection Companies to one company – West Blue Consulting.