ISIS Recruitment In Ghana Is Scary! 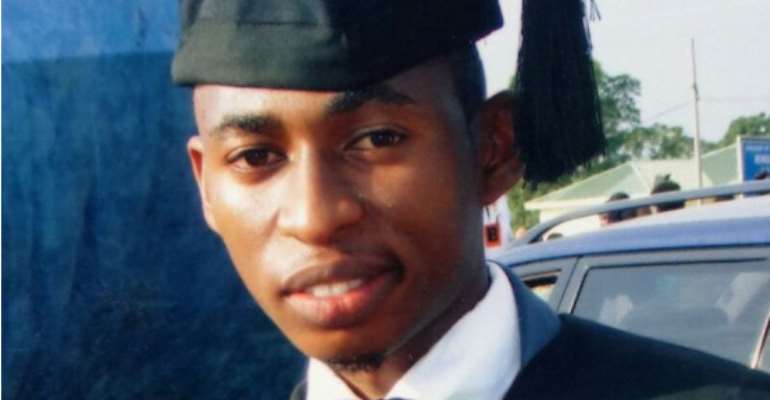 So it is happening! How secure or immune can any system claim to be, given this recent reported ISIS's recruitment of ten KNUST scholars. It was Boko Haram that Ghanaians and other West Africans dreaded for its proximity, but paradoxically it is ISIS rather that has become the headache of Ghana.

Surprising? Maybe, but is it not said that the devil has work for idle hands? If Ghana is the first in Africa to have an "Association of Unemployed Graduates" then can't she also be the first in West Africa to attract ISIS!

The corrupt "chop-chop" and legitimate official extravagance in government at the expense of ordinary Ghanaians is too much, and if it is not checked it would not be only ISIS that Ghana, the hitherto peaceful country, will worry about.

As I have been saying, humans are on this earth to work, just as they have to eat hy all means! Denying the youth in particular, the opportunity to work therefore is equal to exposing them to evil, an endictment on many a government in Africa. More so are those governments which ostensibly create youth employment entities as GYEDA, SADA, SUBA, etc but use them to syphon state money for their pockets and politics.

Finally, let us not forget that if parents through the touted "child rights" policies are shielded from up their children, then governments cannot escape blame for the misguidance of the youth as in this case.

We must tackle poverty as national security threat – Parliam...
39 minutes ago