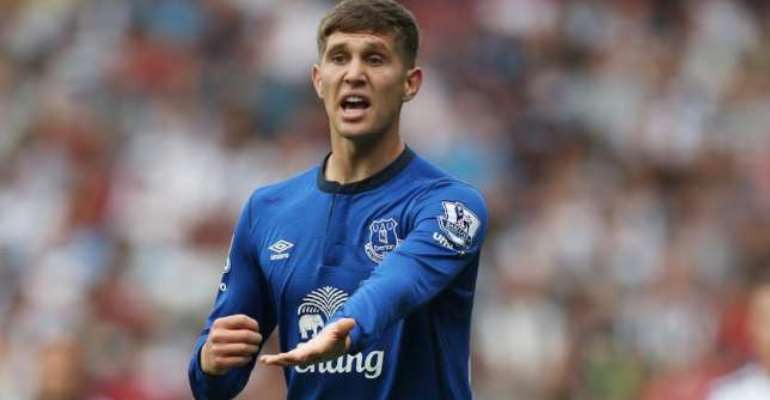 Chelsea will make a fourth  and final transfer offer for Everton defender John Stones after the 21-year-old England international handed in a transfer request at the Merseyside club.

Chelsea will continue the transfer chase of Juventus midfielder and France international Paul Pogba until the transfer  window closes despite the former Manchester United player being priced at £70 million.

Manchester United are willing to spend up to £240 million on a transfer deal to sign Barcelona forward Neymar.

Arsenal are also considering a transfer move for Aleksandr Kokorin who had previously been linked with a move to Manchester United.

Tottenham Hotspur player Erik Lamela is in talks with Italian Serie A club Inter Milan for a possible transfer move.

Real Madrid player Asier Illarramendi is making a return to Real Sociedad after the clubs agreed on a â‚¬17 million. Real Madrid paid â‚¬39 million to sign him in July 2013.

Virgil van Dijk has opened the door for a possible transfer move from Celtic to Southampton.

Former Barcelona and Manchester United goalkeeper Victor Valdes has signed for Besiktas according to the Turkish club.

Liverpool are among the teams looking to sign Jakub Blaszczykowski from Borussia Dortmund.

Give Me Chance To Correct My Errors — Disqualified Kofi Kora...
51 minutes ago