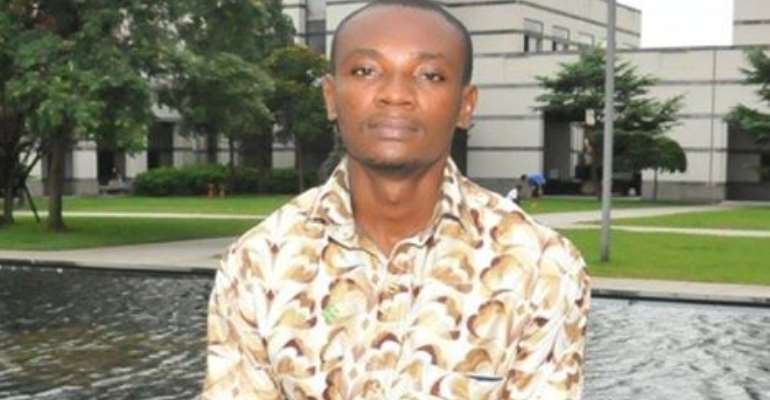 Mother of the late Ghanaian Times reporter, Madam Georgina Opoku, has revealed that Samuel Nuamah’s demise has taken a toll on her life.

Nuamah lost his life Thursday afternoon after a mini van carrying the presidential press corps was involved in a fatal accident at Shai Osudoku in the Greater Accra region.

The vehicle was returning to Accra from the Volta region where President Mahama had attended the annual convention of the EP Church.

Speaking on Kasapa FM Friday, Madam Opoku said she is devastated by the news.

“Sammy means so much to me; I don’t know how to put myself together...this loss has taken a toll on my life”.

“I wish I had rather woken up to the news that he’d been in coma and not this tragic loss,” Madam Opoku told Fiifi Banson on Anopa Kasapa.

Nuamah left behind a wife and a daughter who are both based in the United States.

We Don’t Need IMF To Declare HIPC Symptoms Of Ghana’s Debt —...
39 minutes ago

Ashanti Region: Over 500 NDC Members Defect To NPP At Effidu...
44 minutes ago