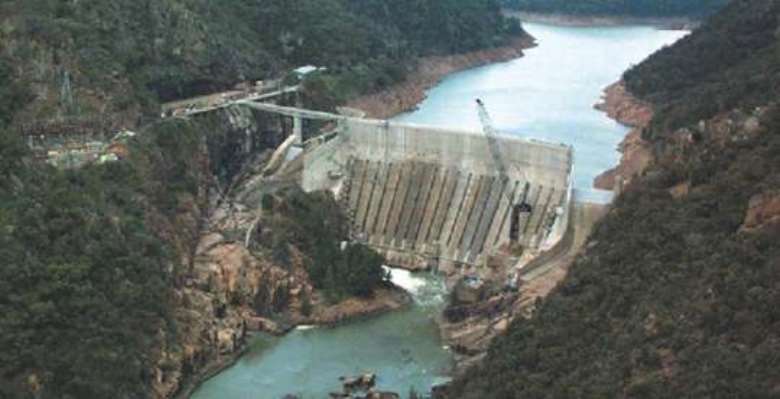 Ho, Aug 10, GNA - A consortium of investors in mini hydro dams from Italy has described the potentials for such power plants in the Volta Region as 'feasible' and 'great'.

The conclusion followed the feasibility assessment of eight potential sites conducted by representatives of the Consortium.

Fabrizio Breganni, a spokesman for the Consortium, presented its findings at a meeting with Heads of Departments and some Chiefs of Ho for discussion and the development of an outlook for the future.

Work on two of such dams at Afife in Ketu South and Likpe Kukurantumi, Hohoe Municipal area, had been on hold for about 40years.

The mini dam on Wli Falls in the Hohoe Municipal, seemed the earliest to come on stream in about a year, should all stakeholders commit themselves to the work towards realising the time line.

He said four technologies to be applied in developing plants would reflect the respect for the environment; sustainability; and growth to achieve balance between humans and nature; and the economy.

Mr Breganni said the topography and nature of the water bodies on which the dams would be built were congenial for the projects.

Breganni said the role of the local people would be crucial to the success of the projects, including their maintenance.

Madam Helen Adjoa Ntoso, the Volta Regional Minister, gave the assurance that a Committee would be formed immediately to commence work, which would be ready in three months.

The Consortium, LSC Africa and EQD were in the country at the behest of Togbe Afede XIV, the Agbgbomefia of Asogli State, to assess the potential for such dams in the Region.