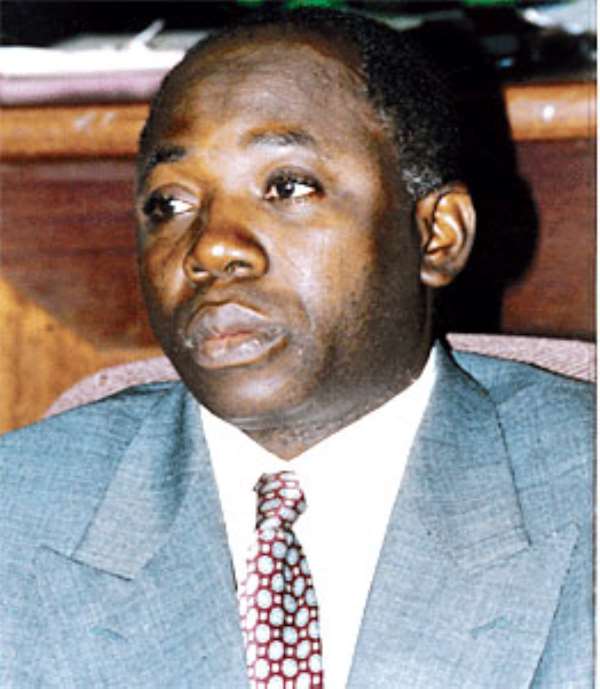 Accra, Sept. 23, GNA - The presidential candidate of the National Democratic Congress (NDC), Professor John Evans Atta Mills, has chosen former Minister of Employment and Manpower Development, Alhaji Mohammad Mumuni as his running. The name emerged after a meeting in Accra on Thursday attended by Prof. Mills, the National Executive Council (NEC) and the Council of Elders. "After much deliberation, Alhaji Mumuni was chosen to be the running mate of Prof. Mills," Mr Rojo Mettle-Nunoo of the NDC told the GNA. There were six names in the contest from the beginning, including Mr John Mahama, Mr Baba Kamara and Dr Mustapha Idris. But the number was cut to two, Mr Mahama and Alhaji Mumuni, before Thursday's the meeting. Mr Mettle-Nunoo said the decision was in line with their consultative procedures. The NEC developed the criteria in Kumasi when the party launched its manifesto. Mr Mettle-Nuno said this was given to the Prof. Mills as a specific reference as the criteria to be used to choose his running mate. Alhaji Mumuni would be introduced when the party launches its campaign at Cape Coast on Saturday.