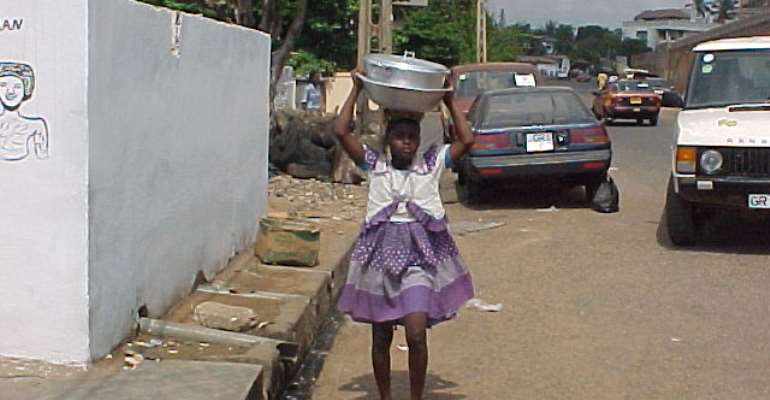 Three British Parliamentarians who visited Ghana recently, have expressed concern about the large numbers of children on the streets, who have not been to school at all, or have dropped out of school due to the prohibitive cost of education to the poor.

According to them, this is at variance with what the Education, Youth and Sports Minister, Mr Kwadwo Baah-Wiredu told them earlier, when he granted them audience. The MPs made this known at a press conference, called to share their observations during their week-long visit to Ghana.