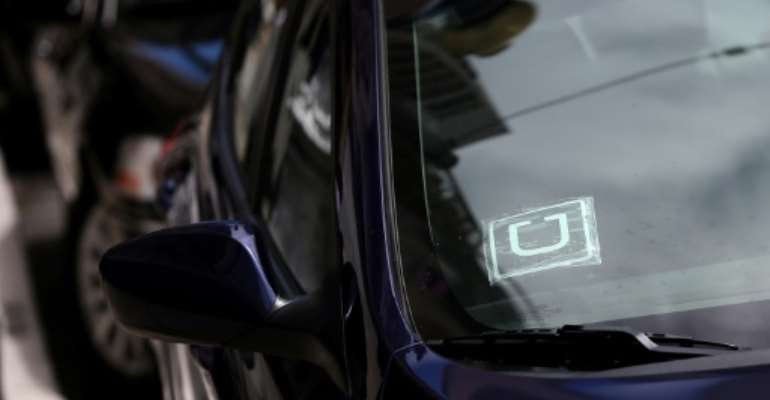 Internet taxi firm Uber said it was providing security for its drivers in South Africa after verbal threats from other taxi operators in the latest outbreak of friction to hit the company. By Justin Sullivan (Getty/AFP/File)

Johannesburg (AFP) - Internet taxi firm Uber said Monday it was providing security for its drivers in South Africa after verbal threats from other taxi operators in the latest outbreak of friction to hit the fast-growing company.

Uber drivers in Johannesburg have been targeted by meter taxi drivers and a protest was held outside Uber's offices on Friday, local media reported.

A statement from the US-based company alleged there had been "recent intimidation, caused by a small number of metered taxi drivers at the Sandton Gautrain and Sandton City," referring to a posh northern business district which also has a railway station.

"We have... been engaging with law enforcement and the Gautrain Station to assist with stopping this intimidation," it said.

"In addition we have deployed security to these hotspots."

The Gautrain is an express train network in Johannesburg, South Africa's economic capital.

A couple in the city told the Eyewitness News website that they had seen metered taxi drivers harass an Uber driver, grab his keys and threaten him with a gun.

Taxi drivers in cities around the world have complained that Uber drivers, who are booked via an online application, are poorly regulated and provide unfair competition.

Uber suspended its low-cost UberPOP service in France last week after a spate of violent protests and the arrest of two bosses.

The company, based in San Francisco, has expanded rapidly but often faced regulatory hurdles and protests in countries including Germany, Spain and Hungary.