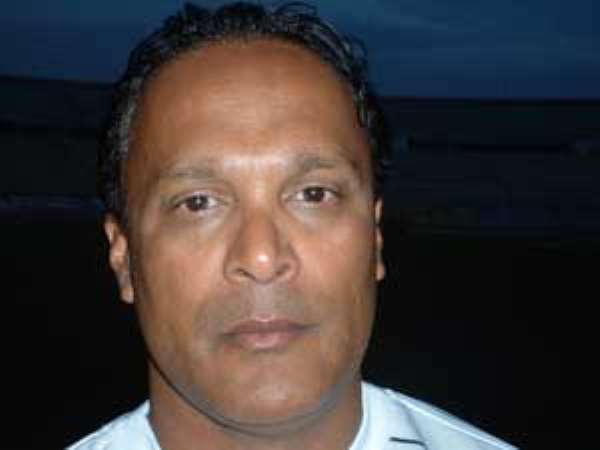 Barreto's sudden departure has stunned the Ghana Football Association, who claim to have not known of his intentions.

Barreto, 47, coached Ghana to a 2-0 win over the Cape Verde islands in their World Cup African zone Group Two qualifier in Kumasi on Sunday, which puts them in top place and on course for a berth in the 2006 finals in Germany.

The Portuguese coach, who worked previously as a fitness trainer at clubs in Germany and Russia, was appointed in February.

He took Ghana's under-23 side to the recent Athens Olympic Games football tournament.

Portuguese reports said he had join Maritimo on Tuesday.

His departure means Ghana have just one month to find a new coach before their next World Cup qualifier, a clash at home to the Democratic Republic of Congo in Kumasi on October 10.