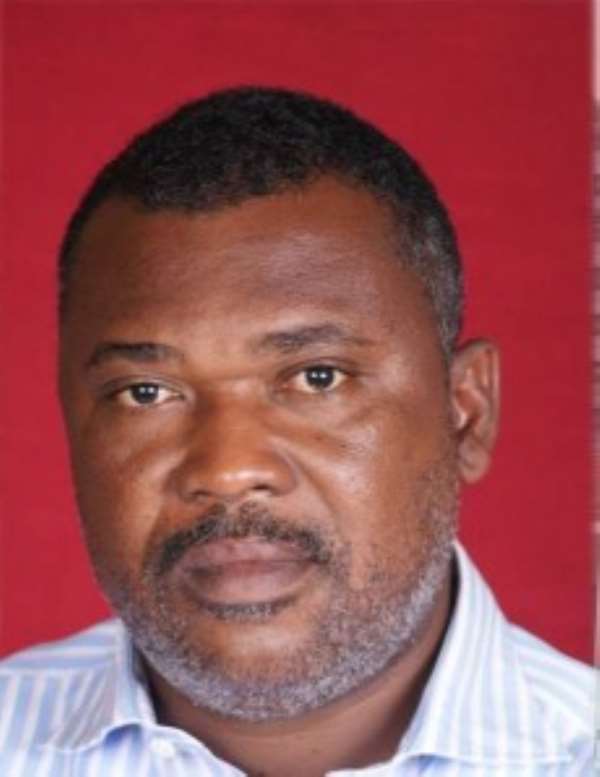 Inaugurating the taskforce, the Central Regional Minister, Mr Aquinas Tawiah Quansah, charged the members to discharge their duties diligently to prevent the rampant fire outbreaks that occur in the Region, and resulted in loss of lives and property.

He said the formation of the taskforce was timely as it would complement the various measures that the Government had put in place to ensure that disasters were kept at very low levels, following the twin disaster that occurred in Accra on June 3, this year.

The Minister urged the GNFS to vigorously enforce the (LI 1724) and collaborate with the Electricity Company of Ghana (ECG), Metropolitan, Municipal, and District Assemblies (MMDAs) and other stakeholders in the construction industry to ensure fire safety compliance.

It would among other things, conduct safety audit in all filling stations and public places, as well as commercial premises, and ensure compliance of fire safety standards as stipulated in the Fire Precaution Regulation (203) within the Region.

The Regional Fire Safety Taskforce would also be responsible for patrolling in vehicular accident-prone areas periodically, and assist in extrication operations when the need arises.

It is also mandated to close down premises that were found to have contravened the (L I 1724) and intensify fire safety education campaign in the Region.

Assistant Chief Fire Officer, (ACFO) Semekor Kwaku Fiadzo, the Central Regional Fire Commander, stated that the spate of fire outbreaks and their devastating effects demanded a more proactive and strategic approach in educating the general public to reduce the menace.

He expressed worry about the current spate of fire incidents in the Region, saying that, his outfit was working assiduously to reduce it by 10 per cent by end of 2016.

He charged the taskforce to be disciplined and responsible, and bring their expertise to bear in the execution of their duties.

Parts of Accra to experience dumsor today
31 minutes ago