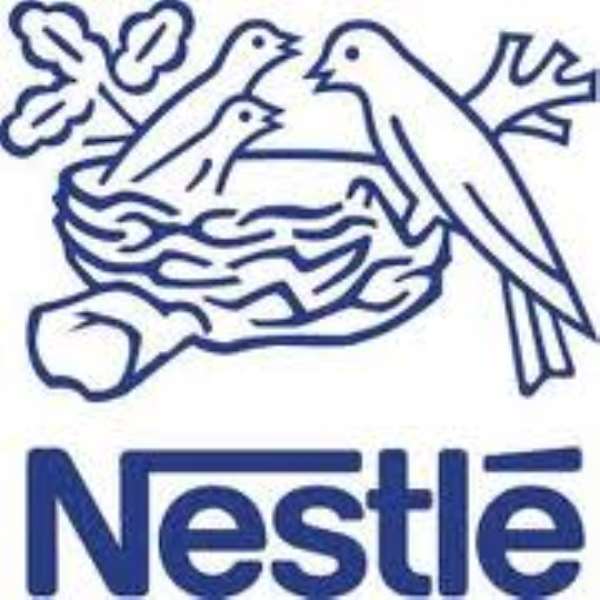 
Accra, June 18, GNA - The media has been tasked to give health issues, especially nutrition, the necessary attention.

At a training workshop for the media on the Role of Fortification in addressing Micronutrient Deficiency in Ghana, a lecturer of Media and Communication Studies at the School of Communication Studies of the University of Ghana, Dr. Etse Sikanku, said the media must educate the public on health issues through research, advocacy and reporting on general health and well-being.

He said research has shown that the media allocate less time to health issues and urged the media to do more in the area of education and awareness creation on health issues, especially on nutrition.

The training was organised by NestlÃ© Ghana, with the aim of enhancing the capacity of the media to help address the issue of micronutrient (essential vitamins and minerals) deficiency in sub-Saharan Africa.

Micronutrients are essential for growth and development; however, deficiencies or inadequate dietary intake remain a challenge for an estimated one-third of the global population.

Poor nutritional status, in general, is associated with the increased prevalence of anaemia, pregnancy and delivery problems, and increased rates of intrauterine growth, retardation, low birth weight, and prenatal mortality.

Young children and pregnant women are particularly vulnerable to iron deficiency because they need higher levels of the mineral for growth.

However, researchers say food fortification is greatly responsible for the eradication of diseases such as goitre and rickets and suggest that developing countries should implement successful food fortification programmes to mitigate under nutrition menace.

The UN and the WHO estimate that two billion people around the world, mostly young children and women of child-bearing age, suffer from deficiencies in micronutrients.

The Human Resource Manager, Antoinette Arkoh, said, NestlÃ© also sought to help the media and healthcare professionals to have a positive impact on the future generations in the area of nutrition.

She announced that Nestle had no plans of laying off workers and explained that the company had an efficient system running.

Speaking on the topic of 'Micronutrient Deficiency,' Dr Gloria Otoo, a lecturer at University of Ghana, Nutrition and Food Science Department, stated that: 'Iron deficiency and anaemia reduce the work capacity of individuals and entire populations, bringing serious economic consequences and obstacles to national development.'

She, therefore, reiterated the call on the media to take health issues a bit more seriously because it had dire consequences on society, especially, on the most vulnerable, the poorest and the least educated who were disproportionately affected by iron deficiency and stood to gain the most by its reduction.

I will disappoint any MMDCE who doesn't live up to expectati...
37 minutes ago