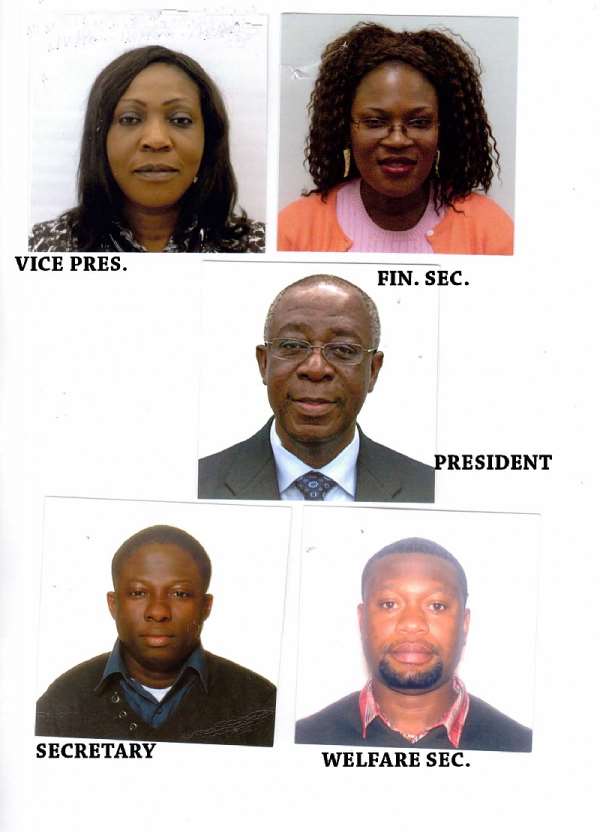 The elders asked the leadership to work hard and find ways to attract new members into the Association. Wofa Yaw Sarfo stressed the unity that exists among citizens of Piase, Brodekwano and Kuntanase and urged members to always nourish it. Both Owusu Agyei and Christopher Wiredu asked the new executives to be transparent and accountable in the discharge of their duties and encouraged members to support the executive.

The President, George Adusei-Bonsu, a.k.a. Piesie, thanked members for electing him to lead them and pledged his commitment to the growth of the Association.

Piaseman Association of USA is a nonprofit organization formed for the purpose of fostering unity, friendship and support among members, and to support the socio-economic and educational development of Piase in the Bosomtwe District in Ghana.

Membership in PASUSA is open to all citizens of Piase and others who may subscribe to the aims and objectives of the Association.