NPP MP demands recount after losing by one vote 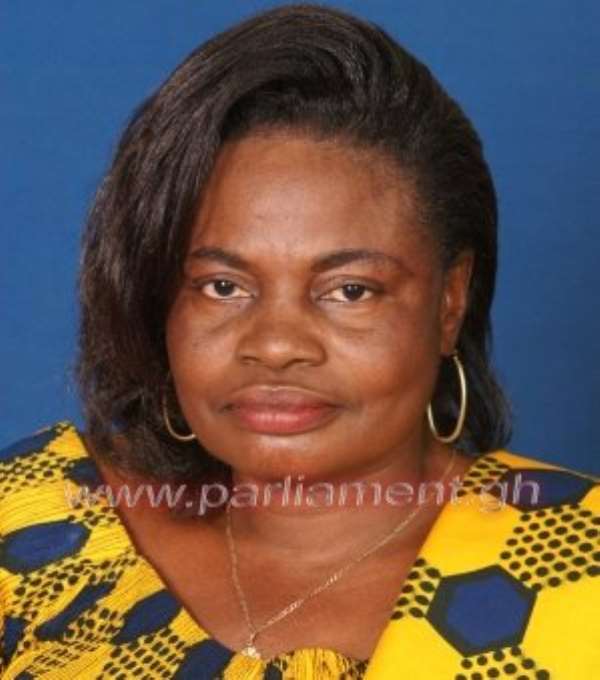 Defeated NPP Member of Parliament for Manso Nkwanta in the Ashanti Region, Grace Addo, has petitioned the party for a recount of last Saturday’s parliamentary results.

"I petitioned the regional chairman. I was expecting that they will call me but he told me he was going to Accra yesterday, when he comes he will get back to me, but he has not gotten back to me” Grace Addo told Joy News Wednesday.

Ms. Addo lost in the primaries by one vote. She polled 215 votes as against 216 by the winner Joseph Quarm.

She claims one delegate voted twice against her, compromising the integrity of the outcome. She told Joy News a recount will put to rest her suspicions.

“If somebody did something that is illegal is means there was some connection” she told Joy News Wednesday.

She said following the elections, a delegate has gone on radio to claim that an EC official told him, the defeated MP actually won by 7 votes.

Meanwhile, the eventual winner Joseph Quarm has declined to comment on the allegations, but the district electoral commissioner is not available for comment.

"We are yet to sit on it," he said.
Nonetheless the party has written to the EC to preserve all electoral materials if a recount becomes necessary, he added.

He revealed that a regional representative to the constituency’s primaries also reported that a recount was done three times.

Latest Photo Reports
Catch up with all the political quotes from our politicians.
Advertise here
More NPP News
ModernGhana Links
The key to NPP breaking the 8 is with the delegates — Ben Ephson
Asabee’s communication prowess will help us in 2024 — NPP stalwart
Akufo-Addo calls for flawless, level playing field in choosing NPP’s flagbearer
Komenda factory: NPP used $25million to produce Akpeteshie instead of sugar — Cape Coast North MP
Your dictatorial, political bloodshed will be responded, we dare you to try — Otokunor blasts Lord Commey over NPP power transfer comment
Where’s your Komenda Sugar factory money? – NPP’s Agyemang Sarpong asks Mahama
It's either we change leadership in Ashanti or we forget 2024 — NPP Delegates advised
"Greater Accra NPP is poised to recapture all lost seats in 2024" — Chairman Divine
With TESCON, nothing can stop NPP from 'breaking the eight' – Kwadaso MP
TOP STORIES