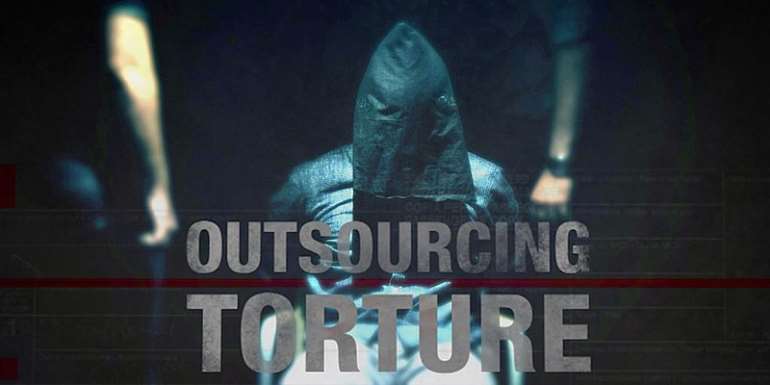 In Outsourcing Torture: Denmark and Lebanon’s Secret Deal, Al Jazeera speaks to three Danish citizens of Arab origin, two of whom say that when they refused offers to work for the Danish Security and Intelligence Service (PET), they were arrested and tortured in Lebanon. They allege Lebanon was acting on Danish orders; a new form of rendition, an outsourcing of torture.

Al Jazeera understands these are just three of dozens of Danish citizens of Arab or Muslim origin who were approached by PET between 2001 and 2010.

Ali Ibrahim, one of the victims, explains how he was first incentivised to co-operate and then threatened when he refused. "The officer told me: ‘We will pay you money and you will be happy with us.' I asked, ‘What happens if I say no to your offer?' He said: 'If you reject our offer, we will make you come to the station and sign every week.' I told him, 'I will then leave the country.' He then asked: ‘Where do think you will go? We have friends all over the world. Do you want to go to Lebanon? We have friends there too.’"

After his several arrests in Lebanon, Ali says he was kept in solitary confinement for almost a year before being placed in a cell with others. "Only then did I realise that the brutal torture I received was not the worst. Some experience much harsher torture methods. I consider myself lucky. Others were raped.”

In telling the remarkable story of three men caught in the dark web of Danish and Lebanese intelligence services,Outsourcing Torture exposes a Denmark at odds with its image as a world leader in the fight for human rights, a Denmark with secret military and intelligence ties with the US, and a quiet role in the so-called war on terror.

Outsourcing Torture is available on http://www.aljazeera.com/outsourcingtorture .

Watch and embed the full documentary: