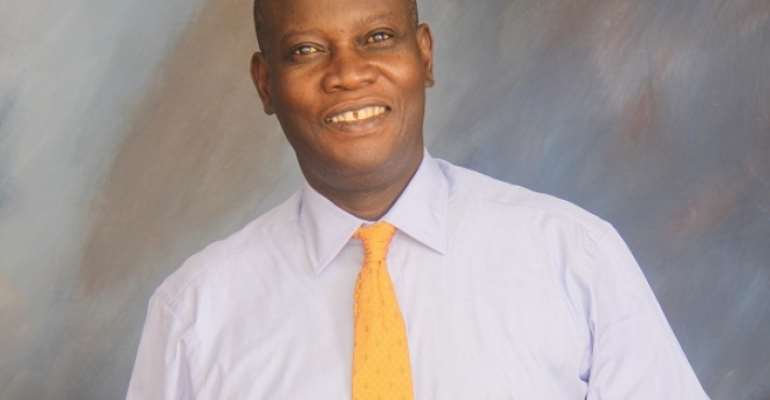 William Tevie himself confirmed to Adom News but pleaded to defer further comments to later.

As NITA boss, Tevie was also a member of the NCA Board until his appointment on Tuesday, June 16, 2015.

He replaced Paarock VanPercy whose five-year run as NCA boss ended. May 31, 2015.

Tevie inherits an NCA that is credited for championing the drastic growth of Ghana's telecom industry, and criticized for having become more of a revenue collector than a regulator.

Over the last five years, under Paarock VanPercy, NCA oversaw tremendous growth in the telecoms, ICT and broadcasting industries, but has recently come up against some of the stiffest challenges from industry players, pressure groups and citizens over certain policy implementation moves.

Tevie therefore inherits all the successes of the NCA and the lingering protests, including a number of court cases with regards to the implementation of an Interconnect Clearinghouse (ICH), and on-net tariff regulation policies.

Private radio broadcasters are also unhappy with a recent move by the NCA to limit their coverage areas.

But unlike the previous DG, who had a finance background, Tevie comes with years of experience in ICT and telecommunications operations and management, both in the private and public sectors.