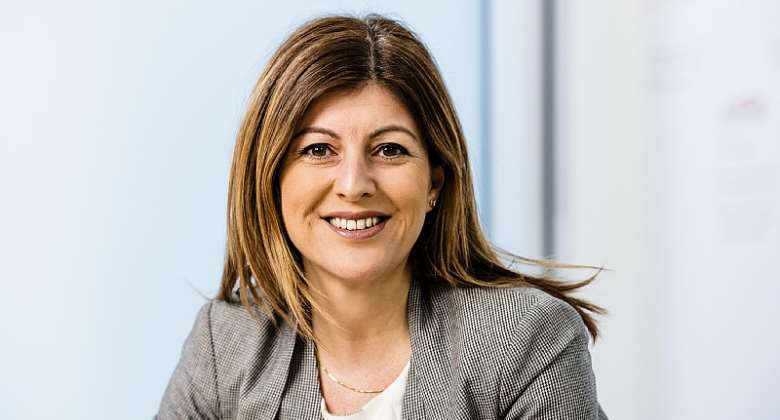 Accra, June 11, 2015 -Ghana’s innovative telecommunication company, Vodafone has launched a new initiative - Vodafone Farmers’ Club - to offer a range of mobile services exclusively for farmers. The initiative will alsoprovide them with access to relevant information on improved farming practices, crop information, prices of commodities and expert advice, in their preferred language.

The telecommunications giant is harnessing the strength of its extensive rural network and partnership with Esoko - an information service provider for agricultural markets in Africa - to rollout this revolutionary initiative which was introduced by Vodafone Group to bridge the gap between farmers and critical farming information. The partnership will assist inconnecting farms, agribusinesses and rural communities to drive productivity, profitability and innovation.

Haris Broumidis, Chief Executive Officer of Vodafone Ghana, said weather forecast and virtual market places where farmers can sell their produce and other mobile services haveimportant roles to play in increasing agricultural resilience and enhancing quality of life for farmers.

Set aside the purported rejection of 2022 budget - Majority ...
1 hour ago

Xavier Sosu fights back, files for stay of execution against...
1 hour ago