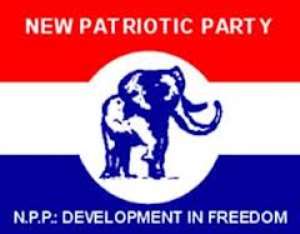 According to provisional results, the incumbent polled 312 and Hon. George Mireku Duka won by 453 votes.

Hon. George Mireku Duka preached peace and unity to be maintained within the party to clinch power from the ruling National Democratic Congress (NDC) in the upcoming 2016 General election.

He said, Hon. Gifty Euginea Kusi has paid her dues to maintain the seat in Tarkwa Nsuaem and she needs to be respected as her tenure in office is not over.