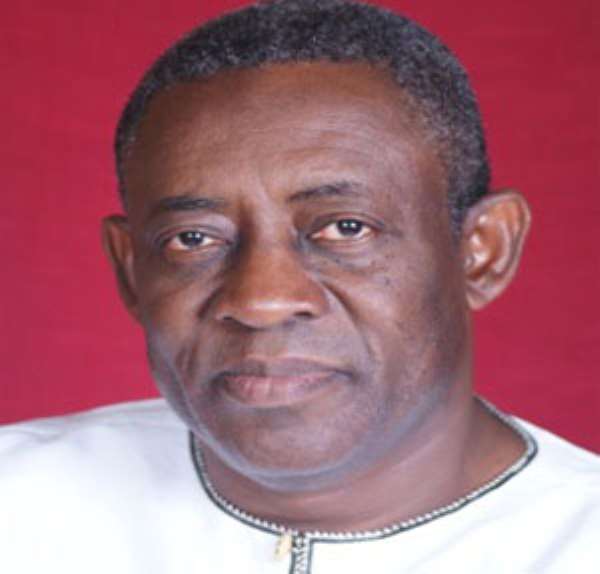 Some of the known parliamentarians of the opposition New Patriotic Party (NPP) have lost their seats in the party's parliamentary primaries which was held today, Saturday June, 13, 2015.