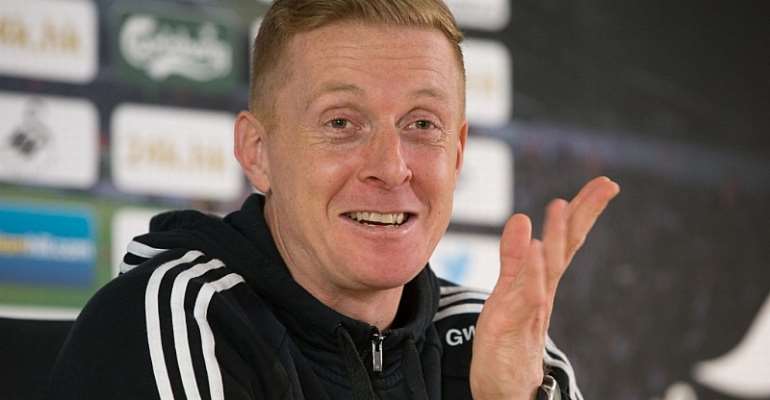 Swansea coach Gary Monk is highly elated with the capture of Andre Ayew - saying the Ghana forward will improve the quality of his team.

The Swans secured the services of the 25-year-old free agent in what many considers a major transfer coup on Wednesday.

Ayew was widely expected to join other top European clubs linked to him.

The Ghana international becomes the first summer signing of manager Garry Monk who is very excited by the prospect of working with Ayew who he considers as a player with high quality.

'I'm extremely pleased we've been able to attract someone of Ayew's quality to this football club,'' he said.

'He will add quality, experience and versatility – which I like – to the squad.

'The fans should be really excited about seeing him play.

'When I spoke to him recently he was very football motivated and felt Swansea was the right club for him at the moment to develop his game and progress his career.

'We also felt he was the right fit for this club, so both parties are more than happy.''

Ayew has been handed the no.10 jersey at Swansea which was formerly donned by Wilfried Bony who left to join Manchester City in January.