Inflation edges up to 16.9% in May; Boosted by rising prices of non-food items 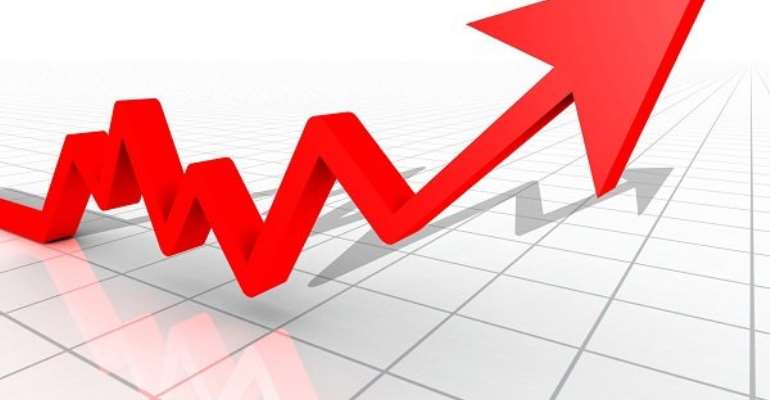 Inflation edged up to 16.9 percent year- on- year in May, from the 16.8 percent recorded in April.

This means that the rate of increase in the general prices of goods and services was marginally higher in May compared with August.

The jump is being attributed to rising prices of non-food items such as electricity and water.

Inflation for non-food components such as electricity, water and other gases was pegged at 25.4 percent, followed by transport pegged at 25.2 percent.

Government Statistician, Philomena Nyarko tells JoyBusiness’ Chantelle Asante, “generally for food we are in the planting season so you won’t see improvement till somewhere middle of July/August.

The supply of food is low so generally the cost of food would be high. For non-food, it’s basically the exchange rate or increases in taxes.”

Figures provided by the Ghana Statistical Service showed Central Region recorded the highest inflation for May at 19 percent whereas Upper West and Western Regions recorded the lowest at 15.4 percent.

“Even those who lost elections are thanking people, what are...
32 minutes ago

Komenda Sugar factory 'collapsed' under Mahama; if not, why ...
32 minutes ago