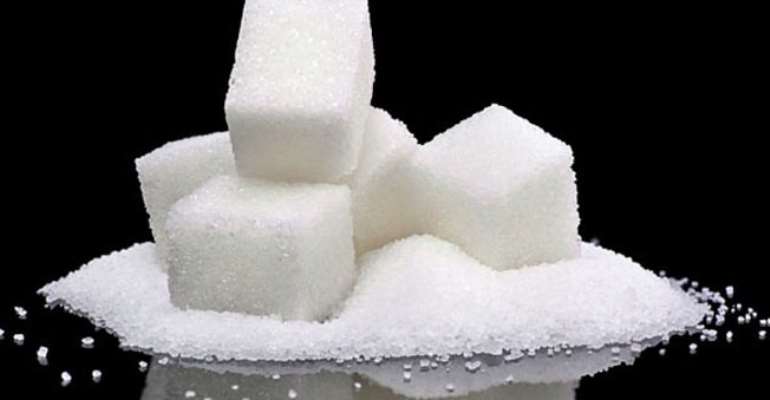 The National Diabetes Association (NDA) Ghana is frantically chasing a $40 million lifeline from the World Diabetes Foundation (WDF) which appears to have disappeared in a black hole.

According to the association, the money was given to the Ghanaian partner, National Diabetes Management and Research Centre, at the Korle-Bu Teaching Hospital, headed by Prof Albert Amoah, to undertake a five-year national diabetes programme in 2009.

However, Mrs Elizabeth Esi Denyoh, President of the NDA, speaking to DAILY GUIDE yesterday, expressed surprise that the association had not been involved in the disbursement of the said fund.

She said the NDA has on several occasions – when it seeks funding for projects from the WDF – been referred to the $40 million released for their operations.

The situation, she said, was hindering the activities of the diabetes association in Ghana which already faces many challenges.

Relevant officials, said Mrs Denyoh, had asked that the matter be hushed and dealt with as an internal matter so that the image of the country is protected.

A member of the board of directors of the WDF, Dr Kaushik Ramayia, is currently in the country to audit projects ostensibly being undertaken for the diabetics.

However, the NDA is afraid that the official could be compromised to give a bill of good health for the Ghanaian projects, which they added are non-existent.

The Project
The National Diabetes Management and Research Centre in 2009 received an amount of $40,973,307 to undertake a national diabetes project in Ghana.

The project was to enable the diabetes centre, headed by Professor Albert G. B. Amoah, work to improve prevention and care for diabetes and related non-communicable diseases throughout Ghana, with the ultimate aim of establishing a Non-Communicable Disease Programme.

It was expected that the project would ensure the strengthening of 101 diabetes clinics, train 450 health care providers and provide advance training for four eye nurses.

Under the said project, 6,000 people were to be screened for diabetes and its risk factors and at least one million people with diabetes benefiting from the overall project.

Mrs Denyoh, however, claims the project, which ended in September 2013, has not been implemented to the fullest.

She said the country has only four diabetes clinics, with a lot of people needing urgent assistance in the treatment of the disease.

Reaction
The Director of the National Diabetes Management and Research Centre, Prof Amoah, who Mrs Denyoh claimed collected the money on behalf of the country, denied any wrongdoing when contacted by DAILY GUIDE.

He said he had given the money to the World Diabetes Foundation (WDF) and that crooks who want to access the money but are unable to do so are creating the impression that the money has been misappropriated.

Akufo-Addo to lead Ghana's delegation to COP26
42 minutes ago