Does Mahama himself not have an attitude of a vulture? - Akomea asks 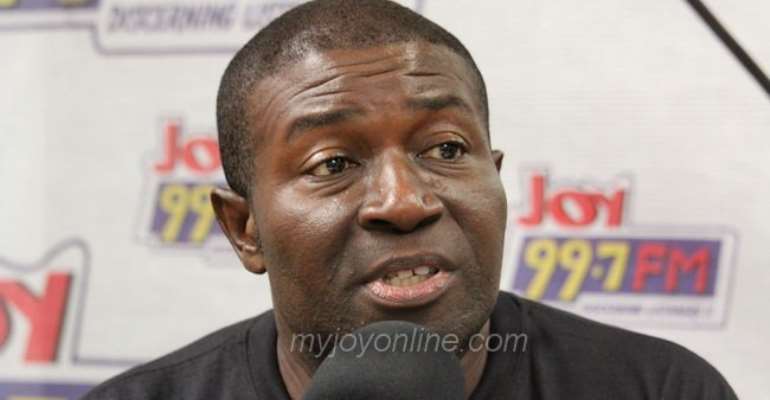 Director of Communications of the New Patriotic Party (NPP), Nana Akomea, says it was inappropriate for President Mahama to liken the attitude of Ghanaians to that of a vulture when he himself has exhibited similar symptoms.

Is President Mahama not a vulture himself? He has failed to deliver his promises, yet he is comparing us to vultures, he said on Peace FM’s morning show ‘Kokrokoo’, Tuesday.

It is true that we behave like vultures but the president is our leader, so is he not the "chief vulture?"

His comments are in relation to a statement president Mahama made last Wednesday when he visited the GOIL petrol station at Kwame Nkrumah circle where floods and subsequent explosion caused the death of over hundred people.

Mr Mahama grieved over previous governments and his administration’s failure to address the issue of flooding in the country.

He attributed the situation to what he described as the “vulture attitude” of Ghanaians who consistently prevented city authorities from demolishing houses on water ways whenever the need arose.

"We shouldn't continue to be like the vulture who says he will roof his house when the rains stop. Year in year out this continues to happen and until we attack it scientifically....we will continue to have this problem", President Mahama said while addressing journalists at the GOIL petrol station which exploded during the Wednesday's floods.

But Nana Akomea said the president like all previous ones has a history of failed promises with regard to the Accra floods. He also qualifies to be part of the vultures only that he is the “chief vulture”, Akomea said with a tone of sacarsm.

He cited the widely publicized Conti project, which involves the construction of a massive drainage system for Accra as one of the failed promises of the Mahama administration.

Instead of the name calling and the numerous “funfairs”, we should identify the real cause of the problem and come out with a strategic plan to ensure that a fruitful solution is found to the problem, he said.

“Everyone agrees that there is a problem but they have failed to address it. What we need is the political will and leadership” to bring an end to this perpetual problem, he said.